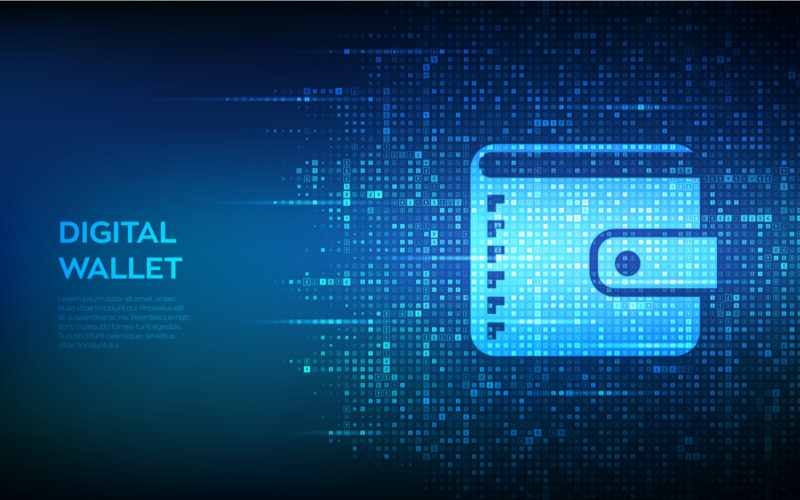 Last week’s Fortune & Freedom titled “A New Monetary Disorder” got quite the response. Our publisher called it “massive” in an internal email. It seems central bank digital currencies (CBDCs) are a big issue for many of you. Tomorrow, I’ve asked a great friend to Fortune & Freedom, Dominic Frisby, to weigh in too. He’s a bitcoin, history of tax and gold expert, making him ideally placed to comment on CBDCs.

But not everyone agrees with our take on the topic. Consider T.B.’s email, which ends with, “yours disappointedly”:

To date, I have read and appreciated almost all of the content that has been sent to me. However, I find this particular article one of the considerably more annoying articles than I would have imagined.

It must be evident to anyone interested in these things, that governments of all descriptions would not just sit on their hands and let an alternative financial system develop. Quite apart from the fact that crypto predominantly engages those with the education and awareness to investigate and use them, and leaves everyone else aside; it also acts as a magnet for those who want to avoid scrutiny of their financial dealings, which can include tax avoidance as a minimum and criminal activity as a maximum. ‘As you sew, so shall you reap’.

Just as the financial meltdown was caused by activities such as mortgage manipulation in the, so called, accepted institutions – witness Fannie May, Fannie Mac, Lehman, Northern Rock etc., so these new forms of payment systems have the capacity to destabilise the transactions of large parts of the population. If, for example, a large corporate player stipulates that you must pay in a digital format, you might have no choice but to comply.

This situation is exactly, I believe, what you are talking about, only to be exerted by the established banking systems rather than the new ‘alternative’ banking system which is emerging.

My major problem is with the ‘secrecy’ that crypto allows. I am no great lover of central controls, but we need governments to provide the things which the corporate sector cannot or does not want to provide. Relying upon the largesse of the very rich to plug the gaps is risky indeed.

It is abundantly clear that more taxes will have to be raised to see us through the health and financial turmoil that we have experienced over the last year or so, and is not over yet. At least governments might finally succeed in getting the appropriate level of tax from some of the large corporations who utilise resources and then seek every feasible way of avoiding paying for them.

There is no angel or devil choice in all this, just a balance of trust and, on balance, I would prefer to trust a system that criminals will seek to avoid.

Our critics are our best readers. Because they think for themselves. Not only are they sceptical of the mainstream, but also of us.

In the spirit of the debate, here’s my response to T.B….

First of all, I’m delighted to discover you describe the source of the 2008 crisis so accurately. You mention fraud on loan documentation specifically, not derivatives, or greed, or leverage, or debt, or securitisation, or financial engineering, or any of the oft repeated bugaboos which supposedly led to the 2008 meltdown. My never to be completed PhD research and thesis was about this topic. And how the same manipulations were occurring in Australia’s banking system.

I salute you on having noticed what very few seem to remember about 2008. It was lies in the mortgage origination process which were the first and central cause.

But I don’t think there’s a connection between such fraud and cryptocurrencies. In fact, the opposite. Crypto is designed to be anti-fraud and not subject to the shenanigans you’ll find in the modern fractional reserve banking system.

I also don’t think it’s likely that companies will restrict payment to particular cryptocurrencies. It wouldn’t be very customer friendly. Nor would it be in keeping with legal tender laws. If a company demands you pay in a certain way, don’t pay them and buy elsewhere.

Of course, when governments come up with similar constraints and restrictions on how you can and can’t pay, things get dicey fast. Whether it’s banning cash or restricting cash withdrawals, those sorts of government capital controls are what people should fear. And cryptocurrencies offer a rare means of escape from them.

I share your feelings about governments not just sitting idly by while cryptocurrencies become a viable alternative to their favoured and controlled financial system. But as an SEC commissioner pointed out, “I think we were past that point [where governments could effectively ban crypto] because you’d have to shut down the internet. A government could say it’s not allowed here, but people would still be able to do it and it would be very hard to stop people from doing it. It would be a foolish thing” for a government to even attempt.

As I have pointed out in the past, none of this deters governments from the same mistaken attempts to ban other things. Banning drugs currently and alcohol in the past is just as futile, but they did it anyway. Crypto is not going away, regardless. Although government crackdowns may well hit the price of the likes of bitcoin, the system would continue to function, in my view.

I take issue with your claim that we need governments to provide us with things that the private sector cannot or does not want to provide. There are no such things, in my opinion. Public goods are a fiction, in other words. As economists found out to their humiliation when it came to their go-to example of lighthouses.

When it comes to money, history tells us that private sector supplied money is a much better option than government fiat money. Cryptocurrencies may be a return to this… eventually.

Don’t forget that we live in a democracy which hates bankers and politicians – the two interest groups most hurt by crypto. And that hatred is likely to get a lot worse in coming years as we deal with the economic fallout of Covid. The desire to escape the government’s crackdowns will only grow.

Taxes may or may not rise to pay for the pandemic’s economic mess. Governments have rediscovered the printing press and central bankers’ willingness to finance politician’s deficits. Why raise taxes when you can print the money?

The experience of World War I may answer that question. The Germans paid for it by printing money. The Brits by taxing war profiteers. That’s a partial simplification, but the rest, as they say, is hyperinflationary history.

The issue of trust, which T.B. finished with, is why cryptocurrencies were born at all. Trust is precisely what the algorithms, distributed ledgers and other features of crypto are designed to provide. In contrast with the financial institutions and governments, which are not trustworthy. They are designed to be controlled by the government. And politicians run governments…

Which do you trust more: maths or politicians?

If, like me, you believe governments have plenty to hide, and you want to discover what governments fear, click here. 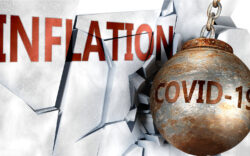 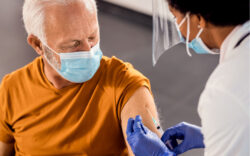 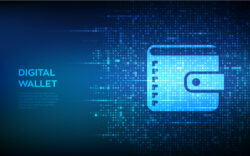 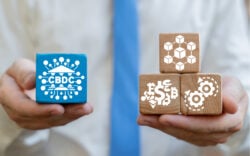