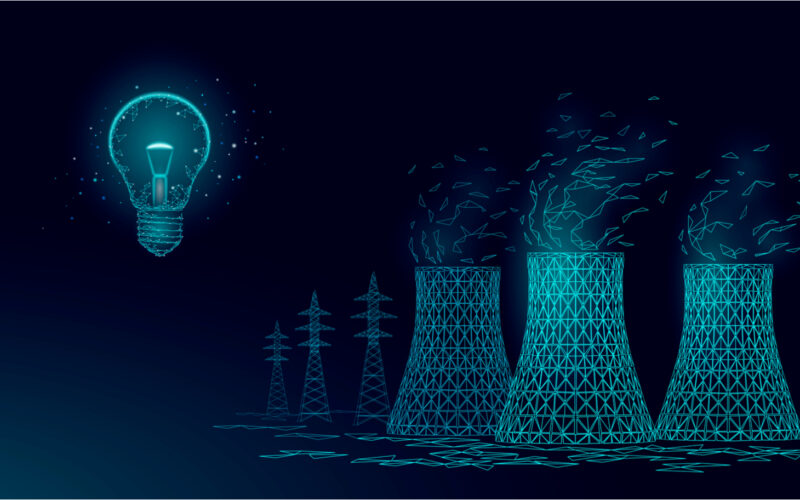 Considered largely a fringe topic a generation ago, ESG-oriented investing – ESG standing for environmental, social and governance – today is at the heart of the investment processes of the world’s largest institutional investors. In some cases, this is due to binding laws and regulations; in others, to self-imposed restrictions or guidelines. These might be motivated by genuine concern, or rather mere virtue signalling, but the result is very much the same: investments deemed socially or morally inappropriate are not allowed or, at a minimum, are severely circumscribed.

It sounds virtuous to support ESG. Hardly any public speech on social or economic policy these days makes no reference to the topic – and in many cases it is the focus. From central bankers to central economic planners of all stripes, economic and social policy is apparently no longer primarily about supporting growth in the traditional sense raising living standards and reducing poverty. Rather, it is about promoting some aspect of ESG.

What this has meant for many investors is that they are no longer able to invest in some of the world’s largest, most profitable energy or natural resource companies, even if those firms offer good value. Rather, to the extent they do allocate to these sectors, they do so primarily to smaller, specialty firms focused on developing various sources of “green” or “low-carbon” energy (e.g. solar, wind); or to extracting metals (e.g. lithium, cobalt, nickel) essential for batteries or other supposedly “green” applications.

No doubt the ESG trend has had a material impact on investment flows, concentrating interest in those companies that tick the relevant boxes and making less capital available to those that don’t. Naturally, those companies or sectors deemed non-ESG-qualifying face a higher cost of capital, with negative implications on valuations. While one might argue that is entirely the point, some governments have begun to relax or reconsider some of their original ESG rules or guidelines to allow for renewed investment in some sectors previously shunned.

Why? Well, the chronic overpromising and underdelivering of myriad “green”, “low-carbon” and “renewable” energy projects has presented policymakers with a dilemma – namely, how to keep the lights on for acceptable cost.

Perhaps the best example of the above is nuclear energy. Having backed itself into an ESG corner, the EU Commission’s Platform on Sustainable Finance (PSF) recently decided that nuclear energy projects can qualify as ESG-compliant as long as they adhere to the necessary power and waste disposal safety standards. They claim that nuclear ticks all of the low-carbon, affordability and base-power reliability boxes. Yet it seems to rather stretch the definition of “green” or “sustainable” to claim as ESG an industrial process which creates an unnatural, highly toxic, silvery-grey substance which is also a primary ingredient for nuclear bombs: plutonium.

Perhaps even more surprisingly, there is also serious discussion at the PSF about reclassifying natural gas as “green” and “sustainable”, which directly contradicts the prior anti-fossil, low-carbon mantra of the Commission. Now with the situation in Ukraine and associated sanctions on Russia threatening to sharply reduce or even cut off entirely the flow of low-cost Russian gas to most of Europe, the EU’s ESG energy dilemma has become even more acute.

In the case of Germany, arguably the most environmentally conscious of all large European nations, there is now an emerging discussion about whether coal-fired power capacity can be boosted in ways that can be argued, using appropriate mental gymnastics, are at least somewhat ESG-compliant.

So now even perennially maligned coal power can also be “green”? And Germany’s U-turn is not limited to coal, as the government now seeks to extend the life of its remaining nuclear power plants, previously scheduled to be decommissioned beginning already this year.

If government policies are already clearly moving out of the “green” part of the visible light spectrum, developments in Ukraine are now contributing to an ever further stretching of green into new shades, or even entirely new colours.

Would you believe, as not only Germany but other EU member countries face the very real and immediate threat of a more assertive Russia on their doorstep, the PFS is now reviewing whether it can provide ESG exceptions for the defence and munitions industries on the basis of national security. European defence stocks have rallied on the news.

So, does this imply that weapons-grade depleted uranium now ticks the necessary ESG boxes because it is both a by-product of nuclear power generation and it makes for really high-quality, armour-piercing projectiles?

Why stop there? Once the discussion turns to national security, it would seem that almost any ESG exemption could be on the table. One of the simplest, most cost-effective defensive weapons in the world is land mines. Previously banned by conventions, are they now going to receive an exemption?

It has come to the point that the definition of “green” is being stretched so far along the investment spectrum it has become essentially meaningless. It could mean anything from infra-red to ultraviolet to x-rays at this point, as much of what is being exempted is so patently not green it might as well reside completely outside the visible light spectrum.

But how can we go about finding these opportunities when they do arise? My Southbank Investment Research colleague James Allen is your man. He and his colleague Kit Winder know as much about sustainable investing as anyone I’ve met. In just a few days, they’re hosting a free online summit designed to help you block out all the noise in this sector, and identify the companies that have real potential to shoot up in value. What’s more, they’ve invited a number of the industry’s leading lights to attend. If you want to strip away the BS and see where the real money-making potential is hiding, I recommend you attend. You can click the link here to get started.