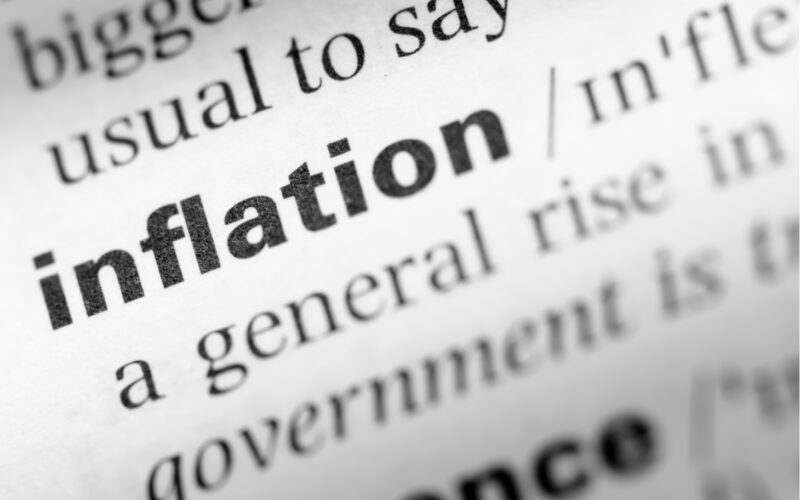 How to invest when you’re facing stagflation

person John Butler
schedule 4 May 2021
Yesterday we looked into the spectre of inflation and its terrible twin, stagflation. Today we examine its effect on the stock market and other investments… 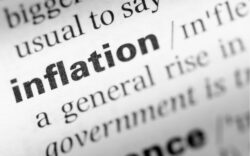 person John Butler
schedule 3 May 2021
For many, the rollout of vaccines and associated relaxing of various forms of lockdowns are cause for relief – celebration even. But there is another… 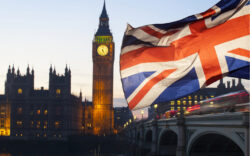 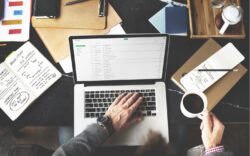