Inflation can no longer be ignored by stocks or central bankers 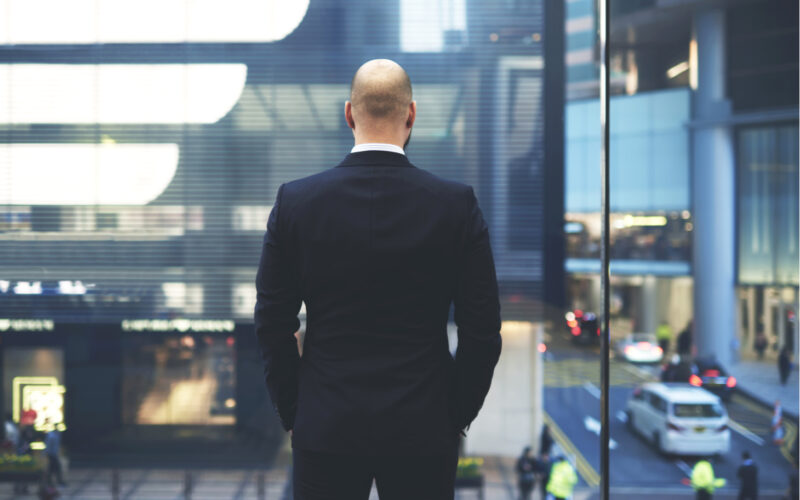 Yesterday’s Fortune & Freedom explained how central bankers have managed to avoid acknowledging the side-effects of their misbehaviour for so long. But the trends which kept a lid on inflation seem to have died of Covid. And now a new inflationary era may have begun.

If so, this could reverse the effect of monetary policy, from being a bubble blowing machine which creates huge investment trends, to a being a drag on such speculative manias. If inflation is to be brought under control, stocks are likely to languish under monetary policy that undermines them instead of boosting them higher.

But first, let’s consider the data deluge which is causing policy makers to wake up. And an update on the state of stock markets, which are gambling on more loose policy to come…

The FTSE 100 missed out on the monthly consecutive gains story thanks to a poor June performance.

European stocks, however, have pulled it off.

Of course, it’s not just stocks that are rising, fast.

The US’ Case-Shiller home price index rose 19.1% year over year in June, which is its biggest annual gain on record.

The US’ Personal Consumption Expenditure (PCE) index, which is viewed as a more reliable indicator of inflation than the CPI we usually hear about, rose to the highest level since 1982. The 6.5% inflation rate falls to 6.1% when you strip out volatile parts like food and energy, which is still the highest since 1983.

In Germany, inflation is now well above target and accelerating. The 3.4% print for August year over year is the highest level since 2008. The German tabloids are all over it, with inflation stories on their front page, no less. The Bundesbank (Germany’s central bank, which does not set monetary policy but performs a number of other crucial functions) predicts 5% inflation in the country by Christmas.

Germans have responded by increasing their gold purchases. In the first half of the year, German bar and coin purchases rose 35% compared to the previous six months and the rest of the world saw a 20% increase.

For the euro area as a whole, inflation is also well above target at 3% – the highest level since 2011. The Telegraph reckons this “Eurozone inflation shock piles pressure on [ECB President Christine] Lagarde” and “Prices rise at fastest pace for almost a decade this month, causing “sweaty palms” for the European Central Bank, warn economists”.

Even bond prices are up… which means lower yields from investing in them.

German financial news commentator Holger Zschaepitz pointed out that “real yields (10y Bunds-inflation) plunged to -4.34%, a fresh All-Time low after inflation jumped to 3.9% in August from 3.8% in July. Real yields now NEGATIVE for 64 consecutive months, another historical record.” In other words, German bond investors are slowly but surely getting shafted in what’s known as “financial repression” – inflation which remains above interest rates.

As I see it, inflation is getting so bad that central bankers can no longer ignore it. And that means, neither can stocks, which are going up because of central bank money, as we explained yesterday.

More and more central bankers are already speaking out against the incredibly loose monetary policy in the face of such high inflation numbers. But some are actually taking action.

The Banco Central de Chile, for example, has made its move. The central bank doubled the interest rate from 0.75% to 1.5%, which Bloomberg described as “drastic”:

Chile’s central bank opened the door to an aggressive cycle of interest rate increases to cool a stimulus-driven economic boom after shocking investors with the biggest borrowing cost hike in two decades.

This move surprised “all analysts in a Bloomberg survey who expected a smaller hike.”

What if the same happens outside of Chile?

A lot of emerging market and Asian central bankers understand the risks of excessively lose monetary policy after bad experiences during the Asian financial crisis and similar crises.

Yahoo Finance reported on an interview which former Reserve Bank of India governor Raghuram Rajan gave. It highlights many of the concepts which I’ve been covering in Fortune & Freedom, such as central bankers being behind the curve or causing another taper tantrum, as well as the importance of fiscal spending in creating inflation:

One of the leading global critics of the Federal Reserve’s 2013 “taper tantrum” episode is now worried that the central bank could fall behind the curve as it gradually removes Covid-era monetary stimulus.

“The Fed thinks it has time” to slow-walk the tightening process, especially given longer-term disinflationary forces like aging, automation and globalization, Raghuram Rajan said in an interview with Bloomberg Television’s Kathleen Hays and Haidi Stroud-Watts Tuesday morning in Asia.

But compared to the aftermath of the Global Financial Crisis, “there’s one big difference post-pandemic, which is the enormous amount of fiscal spending,” said the University of Chicago economist and former governor of the Reserve Bank of India.

“My worry is that if they don’t fully account for these new forces, they may be behind the curve,” Rajan said. “And that may, as everyone says, necessitate stronger tightening down the line.”

Whether you’re expecting a taper tantrum or central bankers being behind the curve, I think it’s clear something big is going to happen given we have inflation.

Well, we were supposed to have an answer this week, thanks to the Federal Reserve’s Jackson Hole meeting. Forbes called the drama “’Shark Week’ For The Markets” because of how dependent markets are on quantitative easing (QE). But we didn’t get much of a revelation out of the event.

That’s not to say nothing came out of Jackson Hole. After all, when inflation is soaring and central bankers don’t say anything new, that’s huge news in and of itself.

But here’s some of what they did say…

It seems the Federal Reserve’s policy makers have disconnected the removal of QE from increases in interest rates.

As CNBC summed it up, “The Fed could soon announce its intention to pull back on its $120 billion a month bond-buying program, though interest rate hikes are likely a good deal off in the future.”

While central banks were keeping a lid on corporate rates by buying corporate bonds, and mortgage bonds, they were influencing rates in those markets too. A removal of QE thus suggests a decoupling from interest rates traditionally controlled by the central bank and those only recently influenced under extraordinary QE.

In other words, spreads might widen, meaning interest rates on riskier forms of borrowing could rise relative to the supposed risk-free rate of government short-term debt.

This amounts to a rising cost of debt for companies and mortgages – less profit, and more mortgage payments, in other words.

The yield curve and the risk premia – the additional rate of return you get for taking additional risk – would also rise. The concept of investing will begin to make a modicum of sense again. That would contrast starkly with the simple question of whether or not central banks will support an investment’s price.

What would a move towards normalcy mean for corporate balance sheets and for mortgage bonds? Can companies and borrowers pay back their loans in a more normal interest rate environment?

That’s the more dramatic angle on all this. Central bank tapers, such as those being discussed, can trigger crises. It’s a question of the tide going out when we know there are some fishy characters in the surf. We’re going to find out who has borrowed too much.

And, if we find that out the hard way – and/or in some surprising fashion – the next crisis will have begun. 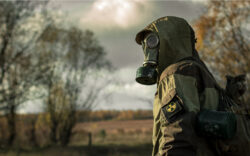 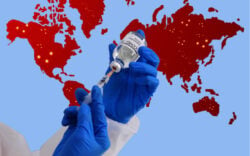