The weeks where decades happened to the UK 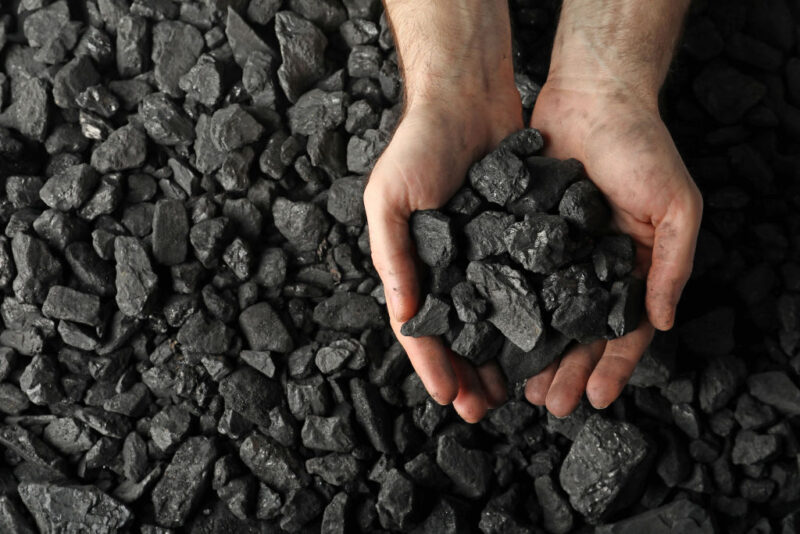 As I set out to write my most recent newsletter in late September, I couldn’t help but feeling that, with every paragraph, I was being overtaken by events. As Lenin famously once said, “There are decades where nothing happens; and weeks where decades happen.”

In the span of just a month, the UK had a new monarch. In the UK and Italy, there were new prime ministers, and the Swedish prime minister resigned following a sound electoral defeat.

In Russia, a partial military mobilisation was ordered, something eerily reminiscent of 1914. Shortly thereafter, the Baltic Nord Stream undersea gas cables linking Russia and Germany were sabotaged, something some would consider to be an act of war. In the Pacific, China and the were trading threats over Taiwan.

On the economic front, leading indicators the world over were suggesting that the global slowdown that began earlier this year would continue. A handful of major multinational corporations announced profit warnings and job cuts. More have since followed.

Notwithstanding weak growth, central banks, including the Bank of England, are raising interest rates in order to catch up with historically high rates of consumer price inflation and to restore lost credibility for not having foreseen it.

As interest rates rise, so do debt servicing costs generally, including mortgage payments on houses. Stock and bond markets the world over have therefore plunged in value.

Amidst all the above, the new UK chancellor announced a “mini-budget” of supposedly pro-growth, pro-business measures, including significant tax cuts. Yet rather than cheer the news, the financial markets pounced. Gilts sold off sharply and the pound fell sharply in value. The chancellor subsequently resigned, followed a few days later by the prime minister.

The Bank of England is now caught in a bind. Inflation is way above target, but gilt yields have risen so far so fast that the Bank has decided to intervene, “temporarily”, to support the bond market – a de facto resumption of quantitative easing, which it had previously announced was over.

When taking it all in, one can’t help but to feel that what’s been happening of late in the UK and abroad is historic, if bewildering. Yet, as an investor, one must nevertheless take a deep breath and consider the possible implications, however unpleasant.

There is, however, one encouraging trend emerging in the UK: a willingness to reassess the future development of UK’s potentially vast fossil fuel resources.

Following years of promoting trendy “green” energy projects of various kinds, none of which have delivered anything close to what was promised, the government has now pivoted decisively towards the traditional sources of base power: fossil fuels and nuclear.

Nor is the UK alone. continental Europe is also having a serious conversation with itself regarding its energy future. In my opinion, for reasons that go well beyond the tragic war in Ukraine, both the UK and Europe are done playing the “green” energy game, at least for the coming decade or two. There is going to be a scramble to rebuild energy infrastructure in a way that actually works, using proven technologies, rather than unproven and promising to work, someday, somehow, and only when heavily subsidised by taxpayers.

In last month’s issue, I highlighted the opportunity provided by the pivot to nuclear. This month, I’m going to highlight two more: fracking, and anthracite.

Fracking might well be the one of the best UK and European investment opportunities of the coming decade. While Johnson’s government took the first steps towards an expansion of nuclear capacity, one of the first actions of the Truss government was to re-open the UK to fracking projects. Although prime minister Sunak has recently reinstated the shale gas fracking ban, I suspect this is likely only temporary.

In a recent article published in the  Telegraph, former Secretary of State for Business, Energy and Industrial Strategy, Jacob Rees-Mogg, highlighted the potential of “shale-gas extraction” .He could have said “fracking” instead, but perhaps the term carries with it connotations of vast environmental damage. It shouldn’t.

It is debatable whether fracking, if done properly, is any more environmentally damaging than battery metals mining, manufacture and recycling. But whereas fracking actually generates useable energy, batteries simply store and transport it. The energy must still come from somewhere.

Moreover, following years of development of large shale gas fields in the US, Canada and elsewhere, the operational realities, and risks, are well-known and manageable. Yes, if done improperly, fracking can damage and pollute water tables and possibly cause surface damage, including small earthquakes. But just about any energy resource can be developed improperly. Fracking is not inherently worse than others.

The UK is also blessed with a disproportionate amount of shale for its size, as estimated by geological surveys. There are three large fields spread across much of the country: the Weald in South East England; either side of the Pennines in Northern England; and lowland Scotland. In all three areas, there are swathes of beautiful countryside. No doubt there will be a degree of NIMBYism resistance. But the alternative, and one far less affordable and reliable, would be to cover over that beautiful countryside with solar panels and windmills.

By contrast, fracking requires a few holes to be poked in the ground and some transmission equipment to be installed. The overall associated blight to the landscape from fracking is but a fraction of what remotely comparable wind and solar generation would require.

Based on the successful experience of fracking in the United States, the UK and Europe could move quickly to safely and relatively cleanly exploit this vast potential domestic energy resource. Combined with an expansion of nuclear, fracking could enable the UK and much Europe to become energy independent in just a few years’ time. And the rewards to investors in such projects could be substantial.

At a time of stagflation, when many industries will struggle to remain profitable, and in some cases even struggle to survive, investors should absolutely find ways to get involved in what is such a clear growth opportunity.

The other black gold

For all the optimism around fracking, let’s not forget another of the UK’s traditional fossil resources: anthracite. The UK still has meaningful anthracite reserves. Should it choose to re-tap this traditional domestic energy source, it will go a long way towards helping the UK manage its energy requirements for some time. Centra and eastern Europe also have substantial anthracite reserves, for example in the Czech Republic, Slovakia and Poland.

Anthracite is commonly referred to as just “coal” , but this is unfair. There is coal, and there is anthracite coal. Whereas low-grade, lignite coal is both dirty and not particularly energy-dense – it is comparable to dried wood or wood charcoal – anthracite is nearly as energy-dense as diesel. Yes, you read that right. Anthracite typically releases about 36,500MJ per cubic metre combusted. Diesel comes in at about 37,200MJ. There’s not much in it, as they say. Anthracite is the other “black gold”, as crude oil is colloquially known.

Anthracite isn’t as clean as diesel, but as it happens there have been great strides made towards “clean” coal in recent years. For example, the SO2 and NO contents – the primary pollutants of anthracite combustion – can be largely mitigated by “scrubbing” technology, a proven process. And while anthracite combustion releases mercury in trace amounts, this is negligible when compared to the various heavy metals pollutants associated with battery/EV production and recycling.

Yes, anthracite combustion also releases CO2, and it would be prohibitively expensive to sequester CO2 from coal-based power generation. But CO2 is not strictly a “pollutant”. Indeed, calling an essential energy source for all flora on Earth a “pollutant” is absurd. But there are those who believe that human-generated CO2 is responsible for climate change and hence demonise it.

I’m not going to refute the global warming or climate change hypotheses here. What I will say, however, is that the UK emits only about 1% of global CO2 emissions. Bumping up anthracite power production over the coming years might raise that to 1.25%. Then again, if the developing world continues to build coal power plants at the rate they are – hundreds are either in construction or being planned – then more likely the UK share of global CO2 emissions is likely to DECLINE, even if the UK decides to expand anthracite and develop shale gas power projects.

It is thus fatuous to claim that the UK is in any position whatsoever to impact the global climate one way or another with its energy policy. It is, however, in a perfectly good position to deal with the pressing need for secure, reliable and affordable energy at home.

I have no doubt that this government and future governments are going to see the political appeal of this tantalising, low-hanging fossil fruit, and develop both anthracite and shale capabilities accordingly over the coming years, as well as probably give the go-ahead to one or more new North Sea oil fields. Taken together, the impact will be massively beneficial for the UK economy.