Which virtue signaller can lock down the hardest? 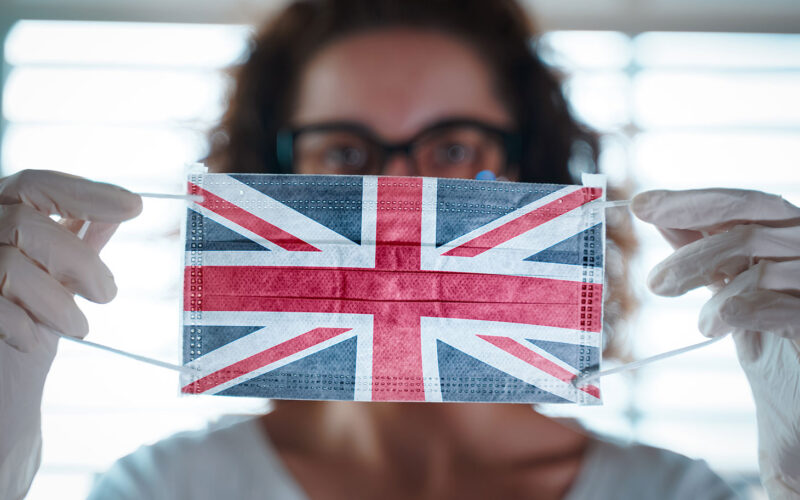 Our government’s lack of any real strategy is highlighted most clearly by the case of the Prime Minister Boris Johnson. As we all know, he suffered very badly from Covid-19 in the spring and almost died. He is one of 50 million people worldwide to have received a positive diagnosis, yet only a handful of those have caught Covid-19 for a second time.

It is widely acknowledged that T-Cell immunity will last for at least six months.

Last Thursday the PM briefly met one of his MPs who subsequently received a positive test. In response to this we are told that Boris will self-isolate within Number 10 Downing Street until 26 November.

Despite the virtual statistical impossibility of catching the disease for a second time, the government had decided to make following the rules a virtue signal.

To make this even more ridiculous, the PM also had a Covid-19 swab test this week, which proved to be negative. The whole point of a testing regime should be to allow the country to open up, not to keep it closed down.

I write this with some passion as I am 13 days into quarantine, having returned from the US elections. I too, five days into my quarantine, took a swab test (which was negative), but am still expected to quarantine and live under virtual house arrest nonetheless.

Fear has gripped our government and there is now a competition with the devolved Welsh and Scottish parliaments as to who can lockdown the hardest. In my view they all fear for their political legacy, not the UK’s economy.

When the current lockdown rules end on 2 December, we have already been told that a more strict regional tier system than before could be put into place. It is all very negative, coming at potentially huge cost to the economy and people’s wellbeing. I remain convinced that the cure is worse than the disease.

I don’t deny the existence of the virus, nor the threat that it poses to a small percentage of people that contract it. There are also some worrying signs of longer term Covid-19 in the respiratory and vascular systems of some younger patients.

We should be helping the vulnerable to isolate (if, that is, they choose to do so) and the rest of us need to get on with our lives, albeit taking precautions.

My daily mailbox from all over the country makes more depressing reading as each day goes by. Cases of depression are explained to me and it is very difficult to write replies to some of them.

I’m also struck by the desperation of many of the self-employed and sole traders in this country who worry that they simply now cannot survive economically.

Some 14% of British companies say they have low or no confidence they will survive the next three months, a survey published by the Office for National Statistics showed on Thursday.

The ONS also estimated that 9% of the workforce was on furlough leave during the two weeks to Nov. 1.

This is no way to run a country.

Perhaps an end to all this is in sight with Pfizer and Moderna giving us upbeat analyses of their vaccine trials. Certainly the stockmarket seems to think so, with euphoric waves sweeping through it in the last weeks.

I would still urge some caution. The sheer practicalities of producing, administering and storing a new vaccine in the numbers needed is not an easy undertaking. Given government thinking, I very much doubt that this will be the last lockdown we have to endure.

The spectre of pending lockdowns will haunt the economy for some time to come, even if financial markets are pretending they’re immune.