A new Fatal Conceit, or is history just rhyming once again? 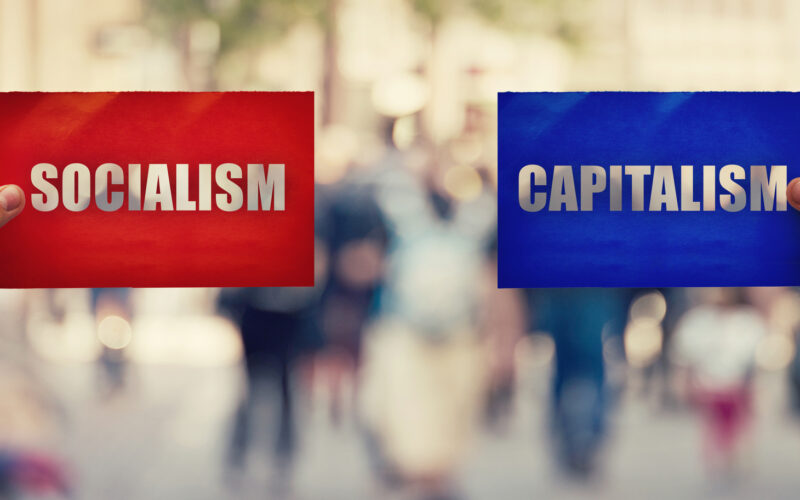 It might have been his book The Constitution of Liberty that Margaret Thatcher took out of her handbag and slammed on the table at a Conservative Party policy meeting, declaring “This is what we believe,” but Nobel laureate F.A. Hayek also wrote a book called The Fatal Conceit: The Errors of Socialism. And it’s far superior.

The underlying idea is that a centrally planned economy (socialist or not) cannot work because central planners can’t make the required calculations.

Not because of a lack of computing power (thank God), but because people are just too complicated for a central decision-maker to get to grips with.

How can anyone charged with providing all this possibly get it right on an economy-wide scale?

The only way to optimise an economy for maximum benefit is to let the free market decide which resources go where.

Denying this was the fatal conceit of socialists and what doomed their efforts to poverty.

And talking of socialists, the book was published in 1988, which was good timing given the surprises they had in store…

As Hayek writes in the book, “The curious task of economics is to demonstrate to men how little they really know about what they imagine they can design.”

Contrast that with what economists get up to these days!

Hayek, by the way, used his Nobel acceptance speech to lash out at what he called “scientism”. It’s pretty relevant to today, too, covering inflation, for example. The speech was called “The Pretence of Knowledge”.

Giving the Nobel crowd a lecture on the misguided methods of “science” is a bit like giving a lecture on the fraud of fractional reserve banking to the New York Bankers Association. I’m surprised they didn’t take it off him.

It’s a shame he’s gone, isn’t it? We could have used him right now. Though he’d probably be silenced as a conspiracy theorist these days.

We do have the next best thing for you, though. A podcast called “The Pretence of Knowledge”.

And, better still, it comes from your very future.

A place I like to call Argentina, where the ideas our politicians and central bankers now believe in have actually come to fruition and everyone is a millionaire without any debt.

Find out what it’s like there, from two of the thinkers Hayek might have enjoyed listening to, including our very own Rob Marstrand, in the podcast below.

(By the way, if you’re a fan of Hayek, I’ve been informed that his descendants just added a new generation.)

And if you’d like to hear from Nigel and other guests more often and more conveniently, why not sign up to the new Fortune & Freedom podcast on Apple Podcasts, Spotify, Amazon Music or Google Podcasts?