What I learned from the Hard Money Council 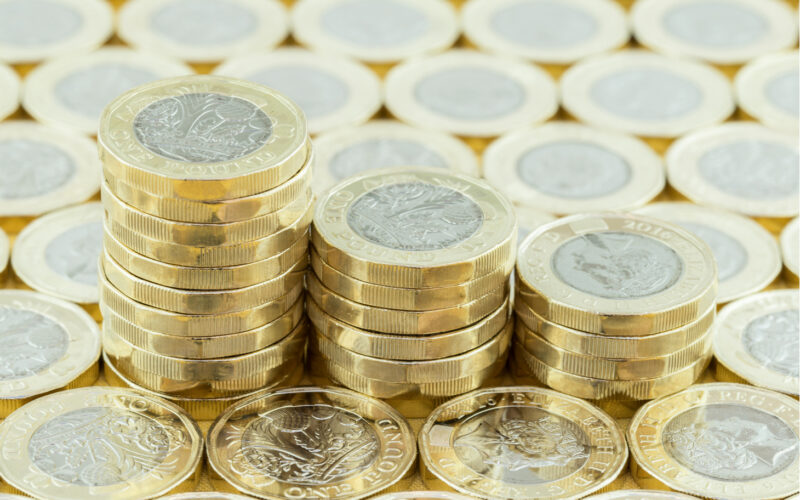 Last week, the brightest minds I know (when it comes to gold, anyway) gathered to chat about the precious metal for an hour. They’re known as the Hard Money Council and the roundtable video recording is for Gold Stock Fortunes subscribers’ eyes only. But there are some ideas which I want to reveal here today. Because I think you need to hear them, to be honest.

The first idea is simple. For a few weeks, markets have been worrying about whether the central banks will taper, meaning they will begin to withdraw their quantitative easing (QE – the creation of money to buy government bonds and other securities) and other forms of loose monetary policy.

But markets look ahead. And if they see less drug supply in the future, they panic. Hence the correction in assets and the price of gold recently.

This of course has the effect of making the tapering less likely because central bankers won’t want to be the ones to trigger such a crash. And that is the bizarre paradox of the situation, when a market is reliant on central bank policy.

But here’s the real point: the panic is presuming that the central banks can taper at all.

In other words, if the consequences of a tapering would be very bad, then central banks might not be able to taper at all. Ever.

This is similar to the idea expressed by Crispin Odey, as we mentioned a few days ago, about central bankers never managing to reverse their vast policies and interventions. The markets and the governments depend on them too much.

This would appear to make things a one-way bet on inflation, if it’s true. But it creates a different problem.

Are we heading for an inflationary boom, or stagflation, as the never-ending monetary excess drives up prices?

The answer, according to the Hard Money Council members, is that central bank and government policies are quite capable of engineering booms in the short term. That’s why their policies feel so good at first.

But, like any drug, the short-term benefits eventually wear off. And each time you use the policy or the drug, the boom is shorter and weaker, and the inflation worse.

Eventually, if you use the short-term relief too often, the inflationary effects interfere with the economy so badly that even asset prices struggle to boom, let alone the economy. That’s when you get stagflation.

I raised the mid 2000s and the 1970s as the textbook example of the two scenarios of an inflationary boom and stagflation. But another Hard Money Council member made a fascinating illusion to, yes, you guessed it, Weimar Germany.

That experience was a lesson in how there are short-term benefits and booms to inflationary government policy too. At the beginning of the printing press’ use, the effects were good. The same goes for the Bolshevik and French revolutions according to Marc Faber, by the way. But, eventually, things soured completely, in the hyperinflation that’s so famous.

There is another concerning comparison to Weimar Germany. The Germans only really lost faith in the currency due to the failure to win a war. They went into that war with enough faith in the currency to hand over their gold to try and help win it. Indeed, comparatively speaking, the Germans maintained some semblance of a gold-backed money during the First World War.

So, can you think of any nation that recently lost a war? I can…

I’ll give you a hint. It has the world’s global reserve currency.

Added on to Germany’s “surprise” wartime loss was the occupation of the Ruhr Valley, which led to an economic lockdown of the German economy.

Can you think of anything causing economic paralysis today? I can…

The economic impacts of long covid will also be inflationary as workers become less productive: this process will likely raise costs or require more workers to do the same jobs.

The Hard Money Council also discussed the brief plunge in the gold price which occurred a few weeks ago.

Gold experiences flash crashes like this, for whatever the reason. But why not take advantage of it? If you want to buy gold, have bids well below the market price. “You will get bargains,” said one Hard Money Council member.

We also discussed that one topic which frequently gets left out of gold debates – physical demand. You might’ve noticed that during gold’s worst struggles, India and China have experienced Delta variant outbreaks. Well, those two nations are key buyers of physical demand, for a long list of reasons.

If China and India manage to put Covid behind them, their gold buying could come back online.

I also asked the Gold Stock Fortunes brains trust about whether cryptocurrencies had stolen gold’s thunder. But here’s an interesting point which came up in response. If crypto has pulled the rug out from under the gold price, this can cut both ways. Bitcoin investors, suddenly educated on the dangers of fiat money, might decide to buy gold. A lot of it. More on this will come from our frequent contributor John Butler soon.

Oh, and one last thing. What if Afghanistan is just the beginning of a withdrawing American empire? What would happen to the US dollar’s status as a reserve currency?

Gold’s performance has been very disappointing. But the forces which could drive the price higher are only getting stronger.