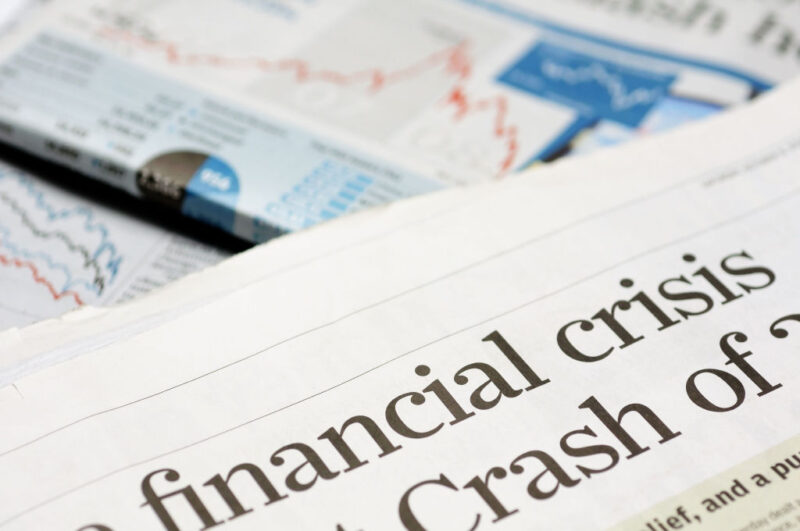 But what if I’ve got it wrong? What if the various crises to focus on are not the point. What if it’s the amount of crises and their interactions that are the key message?

Let me explain with a metaphor….

But focus on how much more difficult it is each time you add a ball (or chainsaw).

The difference between three and four is achievable in a matter of weeks. Five takes many months of practice. Six… well, I wouldn’t know.

The exponential growth in difficulty, despite only adding one ball each time, is what I’m getting at. Despite the input being constant (one ball being added), the consequences are exponential increases in difficulty.

The reason is the number of possible collisions.

When you juggle three balls, there is only one possible collision at any given moment. That’s because one ball is in your hand (out of the equation), one is airborne, and one is being thrown. Presuming you can throw one ball past another repeatedly, you can juggle three balls.

Five balls require three balls being in the air at any given moment and one getting thrown, which means six possible collisions.

Now, a good juggler can recover from one collision while juggling three or four balls. But even the slightest knock with many balls in the air is very hard to recover from.

Worse still, when you’re juggling many balls, one collision tends to trigger many more.

I think all this applies to the crises we’re seeing in financial markets, economics, politics and geopolitics.

Many events are occurring in these arenas – more than for many years. Individually, they are not that unusual. But when they occur at the same time… strange things can start to happen.

The point being that the overall threat is greater than sum of all the problems the world is facing right now.

Would Vladimir Putin have invaded Ukraine if Donald Trump were in the White House, Germany had nuclear power, China wasn’t eyeing Taiwan, and the lockdowns hadn’t caused economic chaos?

Maybe. But I suspect that he took the opportunity because Europe is reliant on Russian energy, the expansion of NATO gave him an excuse, Crimea’s invasion went well, China is in a similar situation over Taiwan and the US leadership put its credentials on display in Afghanistan.

But even if he would have invaded regardless, the impact would’ve been much smaller without all those other crises playing out at the same time. Yes, inflation was very high before the invasion. But it probably made things worse.

So, it’s the combination of crises that makes things so dangerous. It triggers more crises and makes each one more severe.

While I struggle to untangle any given topic we’re covering on a regular basis at Fortune & Freedom, don’t lose sight of this insight: there’s a lot going on in the world at the same time and so the potential for something to go very badly wrong is now much higher than usual. It’ll only take one collision to set off a cascade of other ones.

The default of an obscure Thai property developer could trigger a global financial crisis like in the Asian Financial Crisis.

A vote for eurosceptics in one place, such as Italy, could unleash the same elsewhere.

Brexit’s execution has badly undermined the case against leaving the EU in other nations considering it – it is now within the Overton Window.

Protests in one nation could trigger protests elsewhere.

And who knows what else? That’s the point really. We don’t know how these things will interact. Only that global policymakers are having to juggle too many crises to come out with their pride intact.

The only time I’ve ever performed a juggling act without dropping anything, I fell over my own feet while leaving the stage…

So, what should you do about the high likelihood of more chaos to come?

The most important thing is to be robust to a crisis – to be able to survive one comfortably. In 2020 this would’ve meant having toilet paper to last a few weeks. In 2021 your car had to be in good condition. In 2022 it’s going to mean a wood-burning stove.

But you had to be prepared beforehand. And this seems to be the key insight – to prepare for things you might’ve thought absurd not so long ago.

Financially, this means owning gold and other investments outside the financial system.

But there are also ways to profit from the various crises governments are causing we’re facing. Take, for example, the solution to our energy crisis. Or the best way to profit from inflation.

These are the sorts of ideas we’re going to focus on for you.