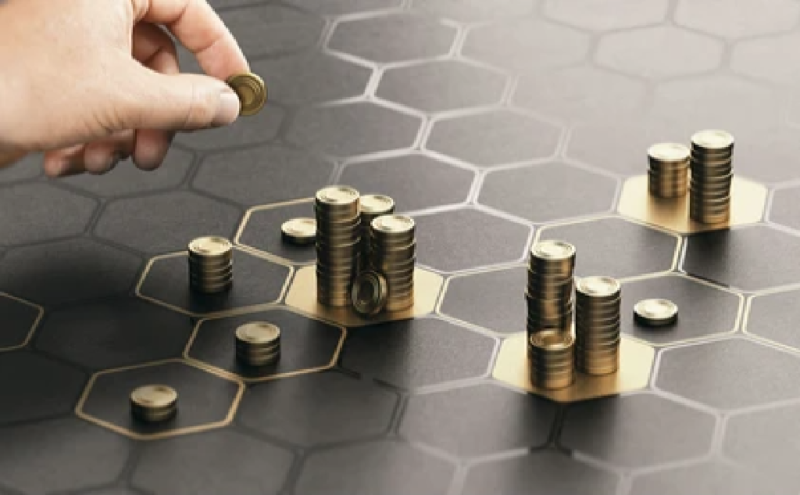 According to an economic theory called the Unholy Trinity, governments can only ever have two of the following three things: pegged exchange rates, independent monetary policy and free capital flows.

The reason why this is so is quite complicated. But the point is that they must choose two of the three, making the third a pressure valve for the problems created by their attempts to control the other two.

Of course, governments occasionally try to have all three. But it always ends in humiliation. It’s only a question of when.

In this context, humiliation may mean the breaking of the (managed) currency peg. Think of what happened to sterling on Black Wednesday, 16 September 1992, when the currency was forced out of the Exchange Rate Mechanism (ERM) and subsequently plunged.

Alternatively, humiliation may mean the loss of control of monetary policy, and rampant inflation.  There are plenty of contemporary examples.

Finally, humiliation may involve massive capital flight from the country in question, which results in the imposition of capital controls. Apartheid-era South Africa provides a good example.

In the UK, there are fears of a currency crisis because interest rates can’t go higher without triggering a debt crisis.

In Sweden, the central bank was forced to hike interest rates a full percent to try and stem the tide in the falling currency.

The pressure valves are whistling. Currencies and monetary policy are colliding with each other. And policy makers are being humiliated.

But what about the third part of the Unholy Trinity? For now, capital flows are still free.

In my view, at some point, central bankers and governments are going to get sick of being humiliated by financial markets. They’ll decide that significant currency intervention is needed to stabilise exchange rates. And they won’t be willing to give up on controlling monetary policy.

But that means they’ll be forced to unleash the third horseman of the Unholy Trinity: capital controls.

At this point, I had better explain a bit more about the Unholy Trinity…

Do you recall restrictions on how many pounds you could take out of the UK? That was a form of capital control. It was a limit on money leaving or entering a country – and a fairly recent reminder that capital controls do not necessarily apply just to emerging markets like South Africa.

As noted above, the fall in the pound when the ERM collapsed was a failure of exchange rate policy.

Do you recall the latest 50 basis point rate hike by the Bank of England? That was interest rates being fiddled with.

Those are the three policy levers. And the past has given us several combinations of the so-called Unholy Trinity being proven.

For example, for a long time, currencies were pegged to each other. This meant countries could either have free flowing capital, or set their own interest rates, but not both. Not for long, anyway.

That’s also why interest rates had to be hiked to extraordinary levels as the Bank of England tried to keep sterling in  the ERM.

And why we had capital controls in this country until Margaret Thatcher abolished them and an era of floating currencies began.

The point of the Unholy Trinity is that you always have one pressure valve which starts whistling when things are going wrong.

Today, capital can flow freely and interest rates are being fixed by central banks. The pressure valve, then, is the exchange rate.

That’s why, over the past few months, a growing list of currencies have been tumbling. The pound is one of them, but it is not the worst.

An attempt to stem this embarrassment triggers the need to shift some other part of the Unholy Trinity too. That’s what’s happening in Sweden, where the central bank is hiking interest rates wildly. The idea being that higher interest rates attract investment, which pushes up a currency.

But this is expensive, literally. It imposes higher interest rates on debtors, including the government.

In the UK, there are calls on the Bank of England to do the same. So far, it has resisted the pressure.

The alternative to hiking rates is to introduce capital controls. The aim is to limit the outflow of the currency and thereby its devaluation.

Capital controls may seem stark. But for how long will governments tolerate plunging currencies and/or rapidly tightening monetary policy?

The economic historian and market strategist Russell Napier, who anticipated our inflationary spurt after having also anticipated the prolonged deflation that came before it, has been warning about this.

It’s part of a phase he calls “financial repression,” which refers to the need to pay off debt by keeping inflation higher than interest rates. This devalues debt by making the money it is denominated in worth less over time. Those who invest in government bonds, which are loans to the government, are the ones who get dispossessed.

Normally, interest rates would just go up to compensate the lenders. But financial repression prevents this.

But financial repression places pressure on the Unholy Trinity. If interest rates are being controlled and the currency is not allowed to fall, then capital controls must be imposed. That’s why we needed them during the previous period of financial repression, when World War II debts were repaid.

All this is mighty confusing, I know. But the point is that we may soon see the sorts of financial restrictions we’d associate with Argentina or the 1960s UK. There is a real possibility of tight limits on what you can do with your money.

So, what is the solution?

Historically speaking, according to Napier, “Gold is the standard asset for financial repression.”

I will have more to say on gold tomorrow. But, if you can’t wait, take a look at this now.

person Nick Hubble
schedule 25 November 2022
I will have more to say on gold tomorrow. But, if you can’t wait, take a look at this now. Brexit and Trump happened under…