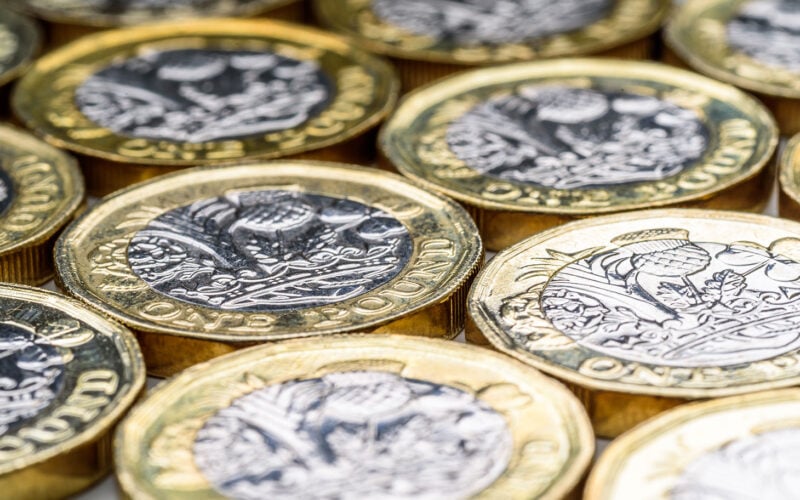 What is the global currency reset?

What if I told you that, every few decades, the world’s leaders meet in a swanky hotel, picturesque palace or historic museum to reset the global financial system?

They redesign the rules that govern the definition of money and the conduct of international trade. Their decisions put financial markets on an entirely new course for a generation. Until the next meeting.

It sounds like a crazed conspiracy theory. But it’s history. And history is about to rhyme in a very familiar way.

What does a currency reset really mean?

Did you know that money used to be backed by a set amount of physical gold? And, before that, silver?

Exchange rates used to be fixed, until they floated on international markets.

The US dollar is now used as the basis of almost all international transactions, and even some domestic ones that are linked to global commodities such as oil and copper. But it wasn’t always the US dollar that held this position.

Currency resets refer to changes in the nature of the money we use, or which money we use, particularly in an international context.

Because these changes don’t usually occur slowly over time, but by international consensus agreements, they are called “currency resets”.

Why do currency resets happen?

Currency resets occur because the status quo has exhausted itself. For example, the Second World War marked the end of the British empire and the beginning of Pax Americana around the world. Because of this, the US dollar replaced the British pound as the global reserve currency.

During the 60s and 70s, a variety of factors caused the US government to create too much debt and money. And so it was forced to default on its commitment to back the US dollar with gold. Suddenly, the world’s international money wasn’t backed by anything of intrinsic value.

Shortly afterwards, the trade imbalances between many nations grew so large that they were forced to allow their exchange rates to float, ending an era of fixed exchange-rate stability.

Each time the conditions that created an international monetary order ended, it was replaced with a new one.

Is another currency reset coming?

The US is a lot less dominant than it was when the current monetary system was agreed. Challenges from Europe, China and its allies, and others are growing. They want a more equitable system which doesn’t give the US the privileges of creating the world’s reserve currency.

This is especially relevant right now because the US decided to weaponise its control of the US dollar against Russia, blocking Russia from using the greenback in international trade and financial dealings. This effectively shut the Russian economy out of global economic and financial markets.

But that just encourages the creation of alternatives. Alternatives that do not use the US dollar and therefore undermine the current system. A new one may already be emerging.

Currency resets can happen in an orderly or disorderly fashion. If an agreement can be found between the major powers, as after World War 2, then the new system is harmonious and governed by international institutions like the International Monetary Fund (IMF) and World Bank.

For example, the IMF’s special drawing rights might form the basis of the new system after a currency reset. These SDRs are basically just bundles of normal currencies tied together in a sack and labelled 1SDR. Under this system, various currencies are all represented in the global reserve asset.

But sometimes currency resets are disorderly, when the powers can’t agree on what should be used. Then they tend to turn to objects of intrinsic value as the new global reserve currency. Historically, this has been gold.

What to do during a global currency reset?

The most important thing investors need to know about currency resets is that they create investment trends. Which particular type of global currency system the world is using has a huge impact on which investments perform well. So, if you believe a currency reset is coming, you need to pay attention to which system is likely to emerge, and invest accordingly.

We’ve created some helpful advice on how to prepare and profit from a reset based on which forms of currency reset are likely to emerge.

How to profit from a currency reset 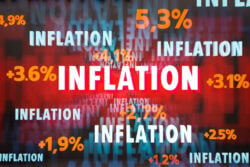