Faced with a choice of inflation or revolution, which would you choose? 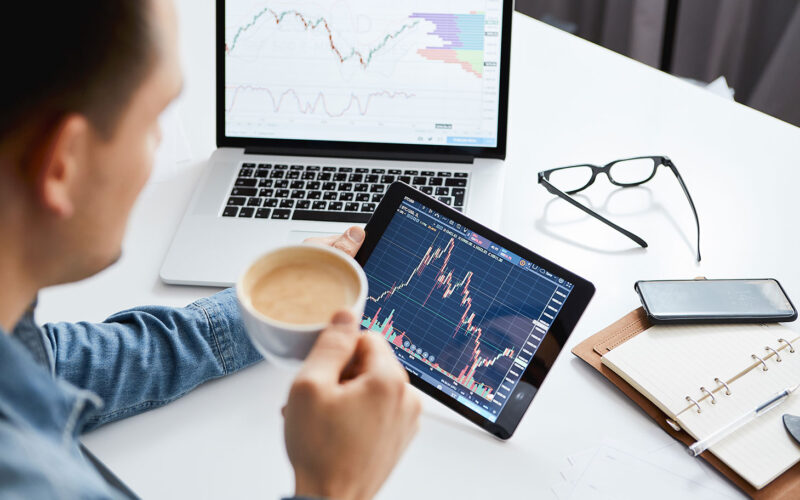 Central banking has been unleashed. There’s nothing the cabal can’t buy. They have the means and the justifications to bid up the price of everything in financial markets.

The Federal Reserve is now the proud owner of corporate bonds. The Bank of England has added £100 billion to its purchases. The European Central Bank is busy pumping its banking system full of negative rate loans. The Japanese are downright running out of stuff to buy.

But here’s what has me confused. Why did it take them so long to figure it out?

Why haven’t they been printing money like mad for decades?

Stocks in Europe have been flat for that long. In Japan they’re still down. Economies have also been moribund, compared to historical growth rates.

With the exception of the UK, of course:

The flood of QE provided by the Bank of England in April provided UK markets with a temporary ‘sugar high’, with the FTSE 100 climbing back to 6472 in April. But with the FTSE 100 closing at 5897.50 as of 29th September, it’s clear that the markets couldn’t maintain this momentum.

Why haven’t central bankers been goosing asset markets like mad until today? Why did it take a pandemic for them to throw off their legal shackles and go for broke?

What did they fear? And, what I’m really getting at, whatever they did fear, why don’t they fear it any longer?

If you ask economists these questions, you’ll get the sorts of answers that politicians give. That’s because it’s a difficult thing to explain. With many tenuous links that take more time than a prime minister’s and central bank governor’s average tenure to play out. In other words, they don’t matter to the debate.

That won’t stop me though. Because your investment horizon is a little longer than political careers are.

Central bankers of the past avoided money printing because they wanted to stay on the right side of caution. Money printing is a slippery slope, historically speaking.

Low interest rates are the gateway drug. QE in sovereign bond markets is the Ketamine. We’re on to the heroin now.

But it’s the going back that’s the problem.

“Von Havenstein faced a real dilemma. Were he to refuse to print the money necessary to finance the [government] deficit, he risked causing a sharp rise in interest rates as the government scrambled to borrow from every source. The mass unemployment that would ensue, he believed, would bring on a domestic economic and political crisis, which in Germany’s current fragile state might precipitate a real political convulsion. As the prominent Hamburg banker Max Warburg, a member of the Reichsbank’s board of directors, put it, the dilemma was ‘whether one wished to stop the inflation and trigger the revolution’, or continue to print money. Loyal servant of the state that he was, von Havenstein had no wish to destroy the last vestiges of the old order.”

Funny how little has changed.

Rudolf was a lawyer, not an economist, by the way. As is the ECB’s new leader Christine Lagarde…

Of course, since Weimar, the Germans have kept a tight reign on their central bankers. The awesome reputation of the German mark and its Bundesbank were earned, the hard way, over a long period of time. And then that reputation was handed over to the rest of Europe to use, under strict legal conditions. Which are currently being ignored…

Even the German constitutional court is being ignored by the money printers.

And so we’re back in the same position. Reliant on money printing. Havenstein would be chuckling in his grave.

The central bankers of the world know that the stability of the economy rests on them continuing to print money. Without it, all hell breaks loose. Financial markets go into withdrawal.

The leaders of central banks are now specifically chosen in order to be the types of people who wouldn’t go back anyway.

Not that we haven’t tried. Just like all drug users try.

Since the 80s, the financial narrative of the world has been the same as a descent into drug abuse. Central bankers raise interest rates as the economy recovers from a crisis. But eventually, rates go too high and there’s another crash. Each time, rates have to go even lower in order to revive the economy. Until we hit zero. Then the hard stuff came out – QE.

The point being that reality was too awful to contemplate – crisis inducing. Central bankers were hired to keep it at bay with rate cuts and QE.

The good news is that it’s rather unlikely central bankers will unleash a depression on to their employers in government around the world. They’ll keep printing money. So, we know what’s coming then, don’t we… 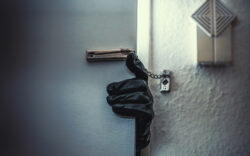 An inflation thief in the night

person Nick Hubble
schedule 13 July 2021
We’re going to respond to a great question from the reader mailbox today. If you’ve sent in questions, don’t forget to include permission to publish… 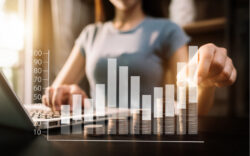 Paper gains are only potential profits 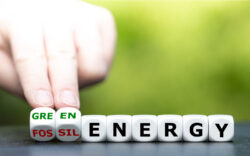 The externalities of the green bubble

person Nick Hubble
schedule 14 June 2021
Thanks for all the excellent feedback on our recent coverage of the green bubble. It’s great to see you’re as opinionated and thoughtful as we… 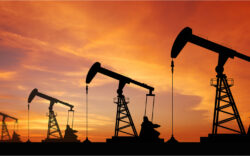 person Nick Hubble
schedule 10 June 2021
I’ve been criticising the green environmental campaign for being a government-imposed initiative and not a voluntary bottom-up movement. That distinction is the one that matters…