Offset your carbon costs by profiting from economic climate change 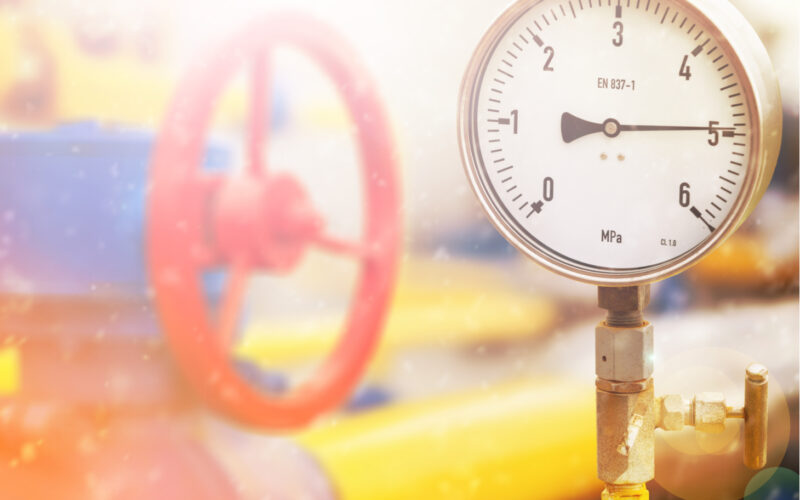 I hope you enjoyed yesterday’s Fortune & Freedom. It was about the utter nincompoopery of our national energy policy. And how the consequences seem to be… suboptimal.

I winced when I saw the amount of reader mail I got in response. No doubt we’ll be publishing some of your responses, once we get your permission.

But today I want to figure out a way for you to make money from all the fertiliser we dug up yesterday. And, believe me, with the energy bills you’ll be getting, you’re going to want to “offset” the price of your carbon by profiting from the economic climate change to come.

The good news is that the green boom is full of fertile ground for investors. You’ll hear plenty more about that starting tomorrow. But I want to focus on a particular corner of it for today.

So, how can investors make money in a world of bad energy policy?

Well, there are several strategies.

This worked well for tobacco in the past. But that’s another story.

What might you have invested in during the green boom under this strategy? Clean lungs is to tobacco stocks as clean energy is to X?

Well, the Financial Times reports that, “US coal companies defy obituaries with ‘amazing’ results” and, “Mine production and carbon emissions are on the rise as power plants burn more fuel.”

All those electric cars and scooters need charging somehow, after all…

The oil price is another example, with oil stocks outperforming dramatically recently, while tech stocks tumble.

Another option is to focus on the places to which pollution will be outsourced. After all, bans on certain activities in some jurisdictions merely shift them to others.

Where is manufacturing, oils and gas production, and mining going to take place instead of the UK, if we make it difficult here?

We already saw this shift happen to some extent in Europe, leading to high energy prices and a dependence on Russian gas. This is, in turn, causing trouble for Europe’s manufacturing and even food production. But energy prices are not spiking out of control everywhere…

A strategy I’m using myself focuses on the dirty resources and mining which is needed to keep the green energy boom going. The dirty little secret of green energy, in other words.

Keep in mind that politicians won’t care how uneconomical green activities get – a law is a law and, as Lord Nelson once signalled, the nation “expects that every man will pay his duty”. If the law says cars must be made with scarce and expensive resources, then you’ll just have to pay. Or get paid, if you own those resources…

So, just as coal, oil and gas stocks were the way to play the spike in energy costs, the way to hedge the cost-of-living spike is to own the resources that’ll be in demand as the electrocution of everything continues. Uranium, lithium and a surprisingly long list of other names. Some of which, incidentally, feature in my newsletter Gold Stock Fortunes.

But, to do all this, you’re going to want people who really understand what’s going on in the green community. As you found out yesterday, it’s all driving me a bit too mad to get much of a grasp on it all. I focus too much on how it’s going to make us poorer instead of how it can make you richer.

My friends James Allen and Kit Winder certainly are experts though. And they’ve already helped their subscribers benefit from clean energy stocks specifically. Soon, they’ll reveal what they believe policymakers will be targeting next. And how to get one step ahead of another potential surge in the corresponding stocks.

You see, the whole electrocution of everything trend is about to enter an entirely new phase. Not just is our energy about to change dramatically, causing shifts in our economy, but the rest of the economy itself is going to go green too.

Because it isn’t just energy which pollutes our world. It’s a very long list of other things, too. And, therefore, those other parts of our economy must go green too.

Now I know what you’re thinking: “Having made a mess of our energy, they’re coming after my [whatever it is] next!” And you’d be right. They are.

All our economic activity is going to become filtered through green coloured glasses. And if the politicians don’t like what they see…

So, everything from concrete to clothing can be bound into the world of going green. And not just in the sense of minimising energy use, either.

Just as the world’s governments came after our energy, they’re going to chase everything else next. The only question is whether you want to profit from this or pay for it.

And soon, you’ll begin to make your decision. 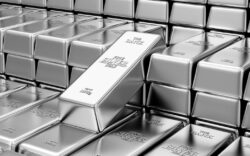