Why mining stocks are a tech punt 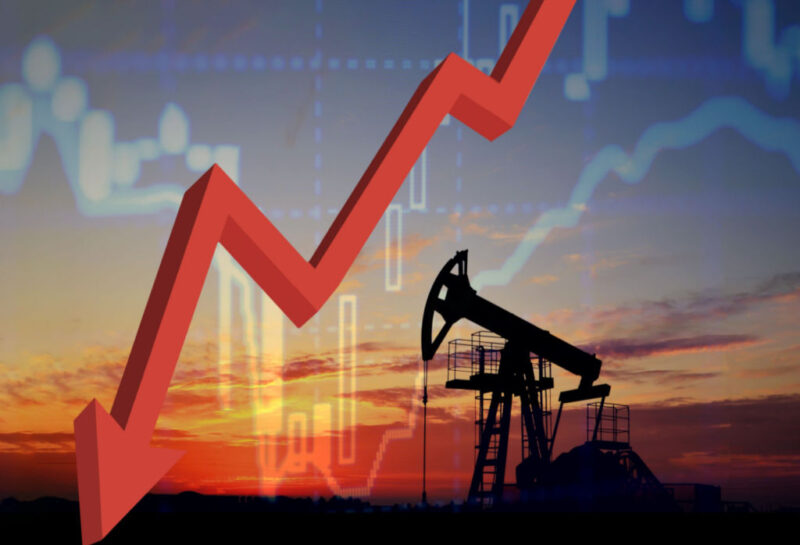 No one thinks of mining as a technology punt.

When we think of the mining sector, we picture dusty old trucks the size of houses.

Yet many of those trucks are in the process of becoming driverless.

In fact, operating mines are becoming so high tech, that we’ve moved past automated trucks and we’re on to trains.

London listed Rio Tinto is the proud owner of the world’s biggest “robot”. A mammoth 200 carriage iron ore train that runs along 1,700km of tracks out in the Pilbara desert is what we are talking about. The “driver” of the train is based thousands of kilometres away in a small Australian city.

Because it’s a sublevel cave mine (that’s an underground mine where caves branch off from the main tunnel at different intervals) it’s ideal for automation. It’s a highly repetitive system making it ideal for all the haulage truck and loaders to be completely driverless.

A couple of years ago at an industry conference, I watched a demonstration first hand about how mining engineers were using a virtual reality headset to “operate” the mine.

I remember the oldest geologist in the room  leaning over after watching this and saying, “Maybe us old buggers can retire now if we can coach the newcomers remotely.”

Shortly after that demonstration, there was another station where augmented reality headsets were used by a geologist to help explain that ore body to a private equity group.

In other words, after extensive exploration work, a geologist could model what they thought the ore body looked like in a 3D virtual experience: everyone could pop on a headset and “view” the ore body from all angles…

This isn’t a wild future prediction. The technology is available for miners to do that right now.

And there’s even more of that to come…

Australia is literally peppered with gold deposits. The Lucky Country has hit the geological jackpot.

Pretty much every historical gold rush (with the first one generally being considered to have begun in 1851) in Australia began with a bloke (or a horse) stumbling across a shiny rock. Don’t worry, I’ll slowly bore you with these details in the years ahead…

Even though the gold rush launched our transformation from colony to backpacker haven (via several other stages), our gold rushes didn’t “stick”.

Victoria (in southern Australia) kick-started the gold rush in 1850s. All the “easy” gold was plucked from riverbeds or dug up by the 1890s. Corporations moved in and prospectors moved out.

Word got around that there was gold over in the desert in Western Australian. Just as the east coast had a housing bust, those that could handle soaring temperatures, hot winds and the red dust beating against their teeth headed west.

Similarly, by the dawn of the 20th century the easy gold had been found there too. Some areas were developing mines. As the cost of mining became greater than the worth of the gold, exploration and mining subsided.

And it stayed this way through both the world wars…

A fixed gold price and all the easy gold being dug up meant that perhaps we weren’t as gold rich as we thought.

But all that changed towards the end of the 1970s.

Another gold rush began in Australia.

And it all came down to two things: a rising gold price and a huge leap in technology.

It’s old hat today at mine sites, but back in the 1980s a new process was a game changer for Australian gold deposits. And Australia’s second gold rush began.

In other words, suddenly the hard-to-get gold was a lot easier to get out of the dirt.

Low-grade gold deposits that had been uneconomical in the 1960s were viable 20 years later.

These deposits were located nearby the original easy gold deposits of the 1890s. New exploration wasn’t needed because the new technology enabled them just to revive old mines.

Even though it’s been in use for almost 50 years, CIP drastically altered Australia’s gold mining fortunes.

This technology not only transformed what could or couldn’t be mined, it set Australia up to become the dominant supplier of gold it is today.

The road to automation is just the start

Driverless trucks and headsets may seem futuristic now, but the mining sector in 2020 is going to look completely different by the end of 2030.

Given how inefficient mining operations are, automation is a welcome innovation to keep a lid on costs.

But much like the CIP process, a high tech mine isn’t just about how many robots are inside.

If this works, it has many benefits for miners.

It means more metal from waste as well as less minerals oxidising in the tailings and reducing the risk of contamination with ground water. Less delays and costs in opening up new pits or a new mine.

And much like the CIP process, early tests show that using bacteria works on very-low-grade copper deposits. That is critical given how much of the stuff we’ll need in the future.

Many years ago, I interviewed Rob McEwen the founder of Gold Corp (now owned by Barrick Gold).

One of the things he was most passionate about was mining’s automated direction. Though he saw technology taking things much further than where we are today. He reckons that perhaps, many, many years from now we may learn how to create the minerals we need in a lab.

Which isn’t as farfetched has it sounds. We already have diamonds created in a lab which are impossible to tell apart with the naked eye.

And given the utter destruction mining has on the environment, this could be a welcome leap forward.

We’re probably a fair way off being able to mimic the yellow metal.

The important point here is, gone are the days of just digging a big hole where you think there might be something special.

Now, technology is crucial to find not only the best deposit… but how to extract it.

Given we’ve got to dig deeper than ever before to extract the minerals we need, the costs of mining will increase.

Leaps in technology will be vital to be able to get what’s needed.