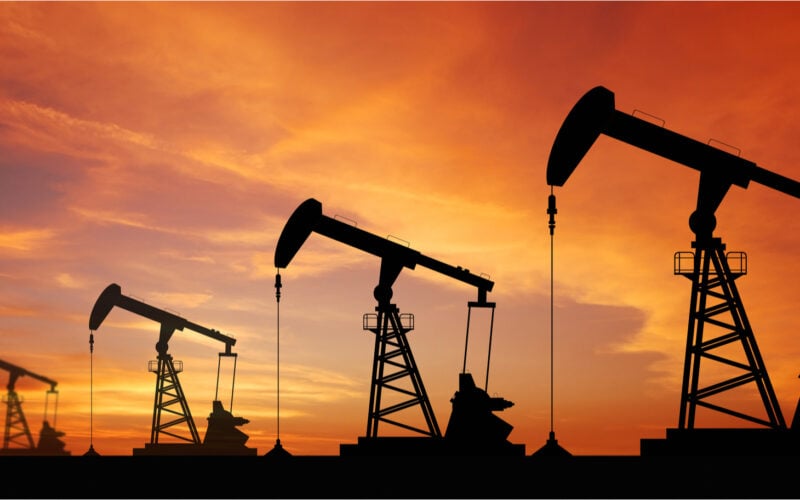 I’ve been criticising the green environmental campaign for being a government-imposed initiative and not a voluntary bottom-up movement. That distinction is the one that matters a lot, in my view.

If people changed their consumption and behaviour to support green initiatives, like buying diesel cars, then this would be laudable. I have terrible hayfever which gets much worse around pollution, so I’m a fan of reducing it. And I adjust my consuming behaviour accordingly.

But government intervention is not the way to go… as the European diesel subsidy mess ended up showing. The government’s intervention in free markets creates distortions. Those are usually distortions which end up causing more problems than solutions.

So, reducing pollution must be a matter of choice, by means of the free market.

But be careful what you wish for…

Bloomberg has the story on the latest green drama. And this time, it isn’t a government intervention:

The rejection of Exxon Mobil Corp.’s management team marks one of the most significant victories for shareholders who have been pushing for drastic action on climate change.

The movement to transform Exxon’s board of directors was led by a previously little-known hedge fund called Engine No. 1, which has just a 0.02% stake in Exxon and no history of activism in oil and gas. The firm gained at least two board seats at Exxon’s annual shareholder meeting Wednesday and promised to push the crude driller to diversify beyond oil. Engine No. 1 was backed by two of the largest U.S. pension funds and some of the world’s biggest asset management firms, including BlackRock Inc.

The Exxon vote sends an important message not only to Exxon and the other big oil companies, but “also to ESG investors at large,” said Bloomberg Intelligence analyst Rob Du Boff. “The fact that asset managers such as BlackRock were swayed by Engine No. 1’s cause is another sign that ESG issues, and climate change in particular, are now mainstream.”

This is a green coup in the boardroom of a major oil company. It is as capitalist as you can get. If he wasn’t fictional, Gordon Gekko (played brilliantly by Michael Douglas in the mid-1980s zeitgeist movie Wall Street) would be proud.

This new brand of shareholder activism, which has the mission of turning companies green, has become a powerful force.

But there’s more than meets the eye.

To the extent that Exxon’s customers don’t actually want oil, meaning that they want the likes of hydrogen and green electricity, Exxon’s transition to green energy would be a great thing. It’d be completely in line with famous economist Milton Friedman’s creed of maximising returns to shareholders before all other considerations.

It would also be consistent with Gekko’s explanation that “greed, for lack of a better word, is good” – because it eliminates waste and saves companies.

Exxon is going green, in a green economy. As are the investment companies that pushed Exxon into going green. What could be wrong with this? Going green can be incredibly profitable.

Well, it is also just possible that the whole environmental, social and governance (ESG) drama is misguided.

It may be that customers want cheap oil, and not whatever Exxon will go on to produce now that its board composition has shifted.

If that is the case, the initiative will prove to be a mistake. And Exxon’s shareholders, including those who pushed it into a greener industry, will pay the price.

That’d be fine too.

It would be a real and potent illustration of how a major corporation could “go woke, go broke”. It’s their call – the shareholders get the rewards and bear the costs.

So, let me ask you, what does the green coup in Exxon’s boardroom sound more like? Does it sound like the company is finally being forced to rejig its business after years of ignoring what its customers really want – clean energy? Or does it sound as if something else is going on…?

Read that Bloomberg quote above again. Does it sound like Exxon Mobil is becoming a company that can better serve its customers, or does it seem as if other factors are beginning to exert control instead?

Let me know, with permission to publish your view or not, at [email protected].

It mystifies me that investors are buying oil stocks and then pressuring those stocks to become more green. You can force a corporate leopard to change its spots, but it’s unlikely to win races thereafter. Kodak is the textbook example.

There are successful examples of transition, too, though. IBM, for example. But their transitions were not government imposed, they came about through competition.

My worry is that shareholders who buy oil companies and other energy intensive industries’ shares in the hope of profiting from the failure of green tech will discover their companies have gone green at just the wrong time. They’ve gone beyond petroleum just when petroleum booms in price.

So, perhaps thanks to investor activism, large oil companies are not the best way to play a higher oil price any more.

Don’t forget that there is the possibility people really, really do want green energy. That’s the line which James Allen and Kit Winder are taking in their Beyond Oil 3 Summit. And it’s not just energy, but green everything which is booming.

Just as the green movement has upended the power industry, it’ll upend other industries next. And investors that don’t know how to profit from this will wonder what’s going on. That’s what the Beyond Oil Summit is about.

Another possibility is that vast government intervention in the name of the environment will become the norm in all industries, and so owning the greenest competitor in them is just good due diligence.

Here’s how I see it…

In the novel Atlas Shrugged, there are four secondary characters alongside the protagonist. One attempts to battle against government’s backward and retarding regulations, one profits from them by way of speculation, one leeches off the government by way of piracy and one opts out by going off the government’s grid and living life as he sees fit.

The protagonist of the story faces the challenge of how she herself should respond to a world where government intervention is overwhelming and suffocates innovation and entrepreneurialism. Which of the four options is the right one?

It seems to me that investors face the same challenge.

They can own a small business and try to run it in the face of absurd regulation and taxation. (I suspect that the retirement dream of buying a pub has become less popular in the last 15 months…)

They can speculate on government inflated bubbles like the housing bubble in 2006 and the green bubble today.

Or they can try and go off the grid – buy precious metals and companies which use transfer pricing to escape tax.

It’s no smorgasbord. Suddenly, profiting from the green boom doesn’t sound so bad, does it?

Find out about it in Beyond Oil 3 by signing up to the free summit here.