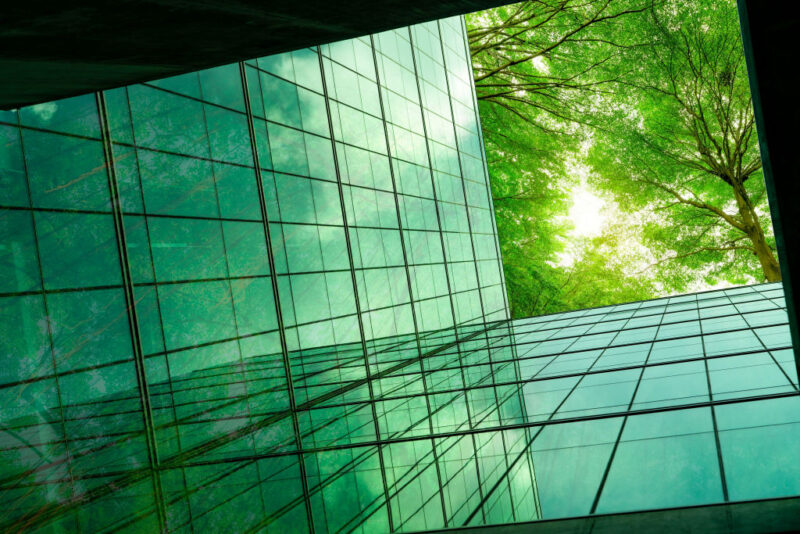 Nothing sounds as good as the promises of green energy. But, as the energy policy commentators extraordinaire known as Doomberg like to put it, “In the war between platitudes and physics, physics is undefeated.” That’s because physics likes to play dirty.

Muck up your energy policy badly enough and physics will go after the elderly with a lack of heating, after women who are lumbered with impossible household bills and after children who cannot have fun in a country plagued by blackouts – in winter.

Taking a look at the news from around the world, we may now be at that point. There’s a bull market in blackouts instead of green tech.

The escalation has been quite rapid here in the UK…

And that was before winter had even started, with Europe’s gas reservoirs supposedly full and what the New York Times calls a “parade of tankers” waiting to unload.

Our allies in the war on physics are standing with us. Rather, we’re standing with them. France, which usually helps Perfidious Albion with power in winter because it has the nuclear power that was too risky for us, is now requesting our aid. UK households may be offered money to conserve energy that’ll be sent to France instead. Doesn’t that tell you something about the UK government’s priorities!

Meanwhile, on the other side of the Atlantic….

Yahoo Finance points out that the Americans are also at risk. The relevant headline is: “A Quarter of Americans at Risk of Winter Power Blackouts, Grid Emergencies.” Many of those are in the areas which Doomberg has been warning about for a year.

Of course, it’s all coal’s and natural gas’ fault. There simply isn’t enough of them to go around. I wonder why…

“The trend is we see more areas at risk, we see more retirements of critical generation, fuel challenges and we are doing everything we can,” John Moura, NERC’s director of reliability assessment, said during a media briefing. “These challenges don’t kind of appear out of nowhere.”

Yes, it’s getting worse, not better. And it was predictable. But nothing was done about it. That is quite a combination…

Remarkably, things are so bad and the cause so blatantly obvious, that even the experts are turning on their politicians:

Jim Matheson, chief executive officer of the National Rural Electric Cooperative Association, said in an emailed statement. “It doesn’t have to be this way. But absent a shift in state and federal energy policy, this is a reality we will face for years to come.”

Of course, right around the world, governments are responding to the shortages in energy. Well, in a way…

And we get to price caps, windfall taxes and so on…

They’ve come up with price caps, windfall taxes, rationing and just about every policy imaginable which disincentivises more energy production…

Shell has announced it is reconsidering its £25 billion investments in North Sea oil over the government’s windfall taxes.

Of course, the windfall taxes are only temporary. And by the time they’re removed, we’ll be floating on a sea of hydrogen made from wind turbines and our solar-powered cars will charge themselves faster than a Formula One driver could run down the battery.

Who needs the oil in the North Sea with those prospects? As Nick Clegg pointed out about nuclear power ten years ago, it’d take ten years to get nuclear online, so why bother?

The Germans have just announced their own version of the windfall tax – a 90% tax on electricity producer profits above various price levels!

In Germany, the risk of blackouts is so high that the government is trying to blackout any mention of … blackouts. The German emergency management body told concerned citizens, “Wir müssen davon ausgehen, dass es im Winter Blackouts geben wird.” I won’t bother translating, because the organisation quickly withdrew the statement when they realised that the politicians had been telling people there wouldn’t be any blackouts.

As we learned during the pandemic, you can get a better estimate of the risks from watching what politicians and their henchman actually do than what they say. And the German government is preparing for more than just blackouts.

Reuters reports they’ve got plans to ensure that vast amounts of cash is distributed through the economy for use during blackouts. The people getting the cash will have priority access to fuel too. Which might be important with diesel shortages in the news.

Of course, you only need such cash reserves should the blackouts persist for a long time…

The Germans are no longer taking it on the chin though. Protests have broken out. But what are they directing their anger against? The Financial Times calls them “Anti-war protests”. But I’ll helpfully translate one sign held by a protestor in an image next to the Financial Times’ headline: “Out of your decadence, follows German insolvency”. Another from October read, “Energy security and protection from Inflation — our land first!”

And consider this quote from the speeches at the rally: “The embargo policy against Russia has failed completely and is being directed catastrophically against ourselves.” One protestor told a journalist: “We want normalised gas and electricity prices.”

The German security forces recently made a presentation to the German parliament on far-right political campaign slogans. One of those slogans was: “Nord Stream 2, open it immediately!”

These protestors don’t sound anti-war to me. They just want to keep the lights and the heating on.