Default risk is back with a vengeance 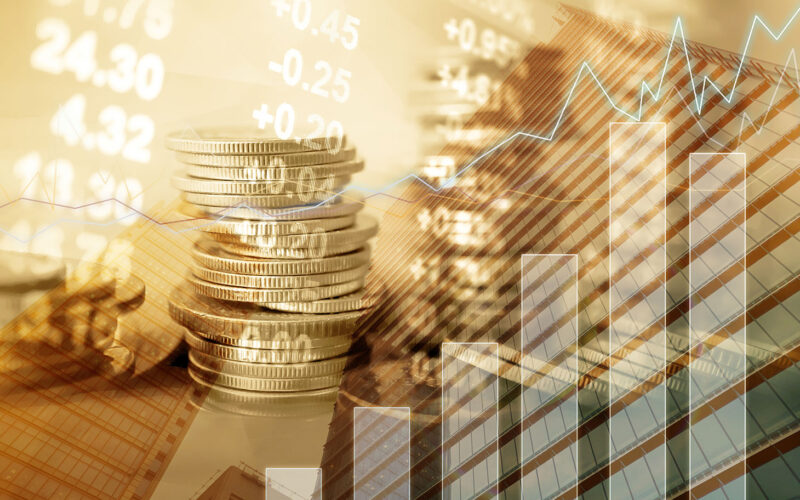 “Neither a borrower nor a lender be” Polonius advised. Not that I listened to him – we did The Merchant of Venice at school instead.

And that was a tale about how you can evade your debts by hiring a clever lawyer. Someone like European Central Bank president Christine Lagarde. Although I doubt her past criminal conviction would’ve given her standing in a Venetian court. How times change.

The world certainly took on the lessons of The Merchant of Venice since it hit the boards. Governments, companies and homeowners loaded up on debt. More than they’ll ever repay.

Today we explore where this will lead – what Polonius was worried about.

Before we dig in, I better use the full quote. Or my Shakespeare-acting great uncle Bob will get grumpy with me…

Neither a borrower nor a lender be,
For loan oft loses both itself and friend,
And borrowing dulls the edge of husbandry.

As ever with Shakespeare, I don’t know what it means.

Not that I know how the world’s largest ever debt binge will end either.

But if you go for a guestimate, at least you have to think about it. And sometimes thinking things through on the spot produces the best results. Such as when great uncle Bob was told to improvise in his guest appearance on Dad’s Army as a shot-down German pilot.

So, first up, let’s set the scene. You’ve got global debt at record levels. And borrowing is accelerating. While GDP tumbles.

This makes the opening scene of The Scottish Play look optimistic.

Of particular interest is what happened in the world of US corporate bonds. According to Hedgeye, a huge chunk of the borrowing binge of the last few years took place in BBB rated bonds. This is a bit like building houses on a flood plain, financed by no-doc loans.

BBB rated bonds are technically investment grade, suggesting they are more or less safe. In practice, this means people who are only allowed to invest in reasonably safe things can still invest in them. But only just.

BBB rated bonds are one rating cut away from becoming “junk” – the technical term, believe it or not. And many investors are not allowed to buy junk under their fund’s management rules.

The BBB rated boom suggests that borrowers are maxing out. They borrowed right up to the BBB line. Any more debt would put them into junk territory.

And that maxing out suggests a small shock would cause a cascade.

Covid-19 is not a small shock…

When these borrowers can’t roll over their debts any more, they won’t be able to repay the debt coming due. The defaults are coming. And this time, Shylock wants blood too.

The antidote to all this is simple. There are a few assets which don’t have default risk. And no, stocks are not one of them.

No doubt you’re asking how a stock is supposed to default. But consider what happens to shareholders if the company they own defaults…

When a company goes bust, owners get wiped out even more than bondholders, who at least get pennies on the pound.

Then there’s counterparty risk during a default. Will banks and brokerages pay out on the bets you’ve made if they go bust themselves? Lehman Brothers’ subsidiaries didn’t pay out. Many investors who were wise enough to anticipate the 2008 crisis, and bet that it would happen, didn’t get a payout when Lehman Brothers defaulted.

Of course, when banks default, the whole financial system goes into turmoil. It can be frozen altogether.

Late last year, Forbes magazine pointed out that not even the world’s greatest investor can beat the yellowish inanimate object: “For the 20-year period, gold has returned more than 485 percent, beating Warren’s Berkshire Hathaway, which was up 426 percent.” Since then, gold has surged and Berkshire Hathaway’s share price is down about 25%…

Why has gold left other investments behind? Depends who you ask.

Most people will point to all that money printing. Gold goes up during inflation.

But that’s a surprisingly weak argument when you dig into the details. And it doesn’t apply right now. We’re not facing inflation. Money printing is taking place to offset deflation instead.

I think the gold price is on the move for a simpler reason. Gold has no counterparty risk. You can buy the stuff and own it without relying on anyone else in the world to do anything. Nobody can default on you. Depending on how you own it, of course.

Consider the turmoil in the gold sector earlier this year. Bloomberg reported on this incredible story:

That’s about what it expects to make in a year in the gold market, and far more than its risk models allow for.

What went wrong? HSBC struggled because of disruption in the physical gold market, according to the bank.

Specifically, there’s concern about the gold ETF, GLD. HSBC is the custodian.

GLD is an ETF that trades on the New York Stock Exchange – a way for investors to access physical gold with the convenience of a mouse click.

Only, was the physical gold actually there? Sort of…

[…] buried deep within the latest SPDR Gold Trust (GLD) quarterly SEC filing (10Q), filed on 8 May, we see the following admission from the Trust’s Sponsor, World Gold Trust Services (the US subsidiary of the World Gold Council):

This means that during April, HSBC used nearly 46 tonnes of gold stored in the Bank of England gold vaults to add to the SPDR Gold Trust, instead of using gold at HSBC’s own commercial London vault.

And why is this important? It’s important because it implies that:

So even investing in gold can have risk, if you do it via financial markets.

If the real gold price – physical in-your-hand gold – diverges from the likes of GLD, that’ll highlight the problem even more. And that has already happened, with premiums of gold surging at retail levels. Or gold just sells out…

As the defaults which the gold price is anticipating wreak havoc in the bond markets, the same crisis will infect all others, as I alluded to earlier.

Top of that list is oil, thanks to the oil price crash earlier this year. But what would mass defaults lead to in the oil industry? Other than shareholder wipe-outs…

Will it be the same this time for the oil industry? I’m not so sure.

Perhaps we’ll transition to an entirely different source of energy instead. We’ll leave oil behind.

You probably think I’m dreaming. And you’re right. It’s going to take an entire portfolio of energy solutions to leave oil behind. And that means a portfolio of plays to profit from the transition too.