Welcome to our very own Sakoku 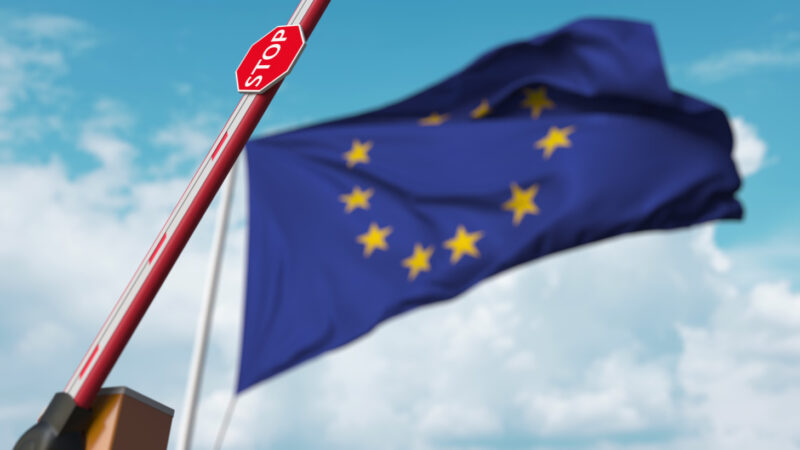 Between 1633 and 1853, Japan pursued a policy of Sakoku, meaning “the chained country”. It isolated itself off from the world to prevent the spread of foreign influences.

The Tokugawa Shogunate’s laws in 1634 made it clear how Japan would deal with foreigners. Upon arriving in Japan, foreigners should not:

Oh, no, wait, I’m getting ahead of myself. That’s the UK’s current laws. The Tokugawa’s were even more strict:

Japanese ships shall not be sent abroad.

No Japanese shall be sent abroad. Anyone breaking this law shall suffer the penalty of death…

The arrival of foreign ships must be reported to Edo (Tokyo) and a watch kept over them.

The samurai shall not buy goods on board foreign ships.

Now I’m no samurai, but all of this is sounding a little familiar. Back to that in a moment…

Japan fell so far behind the rest of the world as a result of its lockdown that a little gunboat diplomacy was capable of splitting it open again in humiliating fashion.

Awed by foreign advances, the Japanese went from locking out foreigners to imitating them.

In the 1430’s, the Chinese pursued much the same isolationism, only stricter. Their world-class treasure fleet had just returned from successful campaigns. But one economist claims the ships were left to rot or burned as trade was more or less banned by the emperor.

As the Chinese emperor explained in a letter to King George III, “our Celestial Empire possesses all things in prolific abundance and lacks no product within its own borders. There was therefore no need to import the manufactures of outside barbarians in exchange for our own produce”.

As a result, China went from being a dominant power in Asia, and even the world, to falling behind the West (and Japan, but let’s not go there…). China still hasn’t recovered its former glory, in relative terms at least.

Although the two examples are extreme, they help highlight the problems with shutting yourself off from the world. My fear is that we’re making the same mistakes, even if on a smaller scale and only in similar ways.

No, I don’t mean Brexit, of course! We are, after all, living in a post-tampon tax age.

Ironically enough, the Japanese have avoided much of the same crackdown on basic human activity this time around. They concluded the constitution, modelled on Western ones, simply gives citizens too many basic human rights to make a lockdown legal. A view which is currently in revision…

Here in the liberal West, we had no such qualms locking people down. Our politicians decided what time we can go to the pub until, which food is a substantial enough meal to make going to the pub permissible, where in a pub we can sit, walk and stand, which items are essentials and can therefore be sold during lockdown, when we can take our daily exercise and where, who we can visit, who can and does go bankrupt, who can collect paycheques without working, who can open their business, and which schools stay open.

Of course, our Sakoku isn’t really comparable to Japan or China. It’s a metaphor. Although, it is surprisingly similar in some ways.

Like Japan and China did, Britain will continue to trade during our Sakoku. But it will be carefully controlled and monitored, likely increasing friction dramatically.

That border chaos wasn’t caused by Brexit, of course. It was France’s travel ban over the new Covid-19 strain which led to Remainers’ best nightmares.

Like Japan and China’s constrained travel through specified ports only with permission from the government only, hauliers now need approved PCR tests to get about.

The same goes for travel. Like the drama over UK residents in Spain last week. Several UK citizens living there weren’t allowed to board planes to Spain, or were deported from Spain, thanks to Brexit, the Guardian reported:

Does that one pass the sniff test, dear reader?

Of course, the real reason was buried nice and low in the article:

It then restricted passenger travel from the UK on 22 December until 19 January after the discovery of the new coronavirus variant in southern England, with exceptions for Spanish nationals and those legally resident in Spain.

Nothing to do with Brexit, then. It’s the same Covid-related ban that many other nations have imposed on travellers, including within nations inside the EU, let alone between nations in the EU.

My fear is that, now that we know lockdowns don’t work in battling the virus, the government will respond with more extreme measures instead of less.

But what are the economic and financial implications of a Sakoku?

Well, a world with periodic rolling lockdowns, travel bans and all the rest of it is a dangerous one for businesses.

Who will start companies in that environment? Which large businesses will invest? Who will expand their workforce when that workforce could be in isolation for two weeks at any moment?

And on Monday we explore where this leaves the economy. With a trip to the Soviet Union. We are, after all, a global Britain post Brexit.

PS I think it’s important you see this message. Without knowing what the outcome is of the current pandemic or even Brexit. Uncertainty and confusion is ahead. You can watch Nigel’s message here, or read it here at your own leisure. 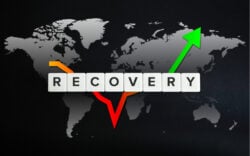 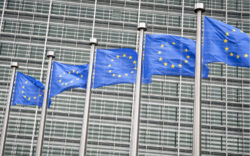 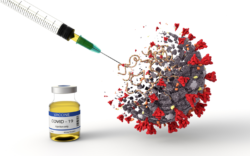 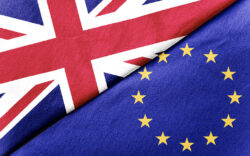