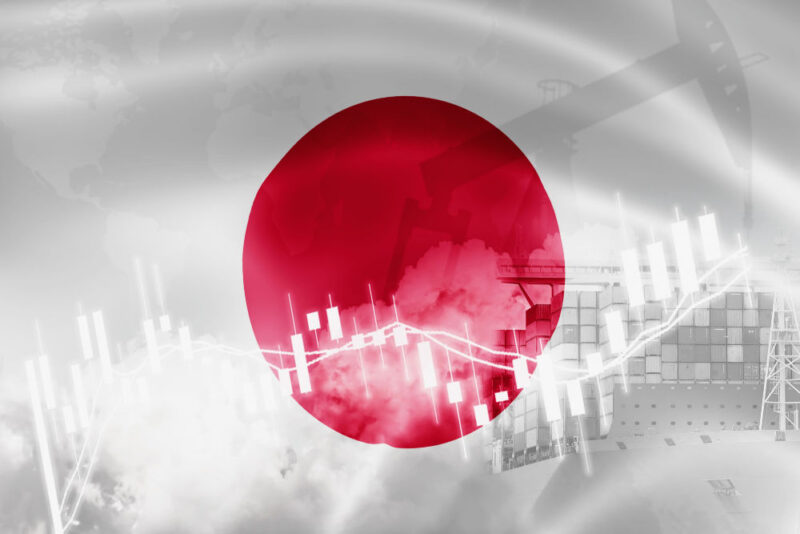 Last week, a tax accountant in Japan messaged me: “I’m afraid of the collapse of the Japanese economy…” Luckily, he speaks fluent English after a stint studying in California. But he hasn’t lost the Japanese habit of understating everything… I don’t think.

But financial markets aren’t buying it – either figuratively or literally. They don’t think the Bank of Japan can keep yields that low with energy prices triggering high inflation all around the world, even in places that export the energy Japan imports.

What should my father in-law be focusing on instead of the crashing yen? That’s easy.

In times like this, bargains can be had in a little corner of the market which is beaten down, but unfairly so. Prices have dropped by association instead of based on fundamentals. And for these types of investments, it’s all about fundamentals.

If you were to target gains so large that inflation, exchange rates and central bank shenanigans becomes irrelevant… then they become less relevant.

But where can you find such opportunities? Here… 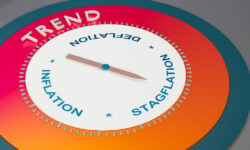