Your primer on the Austrian School of Economics 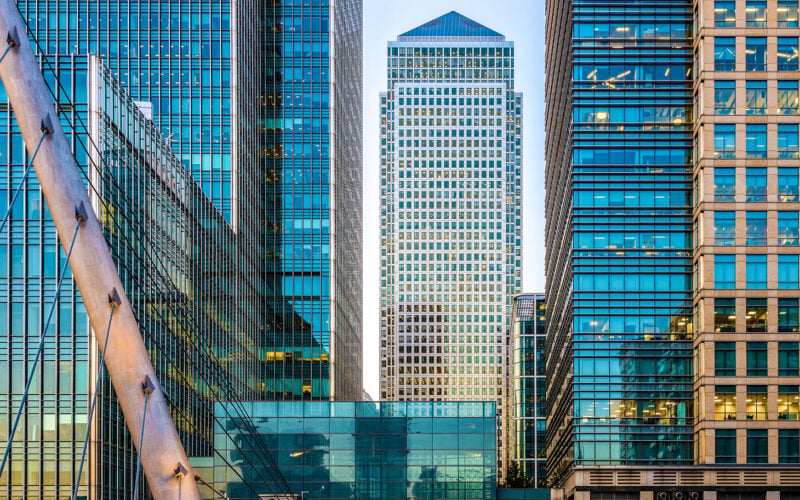 Ever heard of the Austrian School of Economics?

Neither had I, until they were vindicated by the 2008 financial crisis.

While most economists were being admonished for missing the biggest crisis since the Great Depression, those following the Austrian School were saying “I told you so”.

Their way of thinking explains the bust by highlighting what’s wrong with the boom that precedes it.

Today, I want to introduce you to the key ideas of the Austrian School and why they matter to you. And I invited a true expert on the topic to join me.

John Butler used the Austrian school’s insights to further his career in the city. But, as you’ll see, those insights are far more closely aligned with how Nigel Farage and I think about things than how the mainstream does.

I think the Austrian School is especially relevant to today given the extent to which governments have grasped control of our economy and way of life. Find out how the Austrians see this playing out in today’s Fortune & Freedom video. 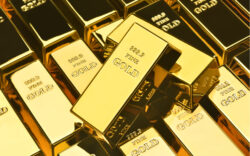 person Nick Hubble
schedule 5 March 2021
Over the past two weeks, we’ve dug into the past, present and future of currency resets. First John Butler gave his take. And, given he… 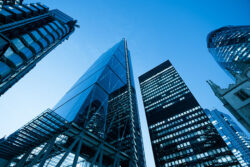 person Nick Hubble
schedule 4 March 2021
Over the past two weeks, we’ve dug deeply into Currency Resets. If you’ve been following, you now understand their history, their theory and the argument… 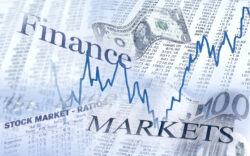 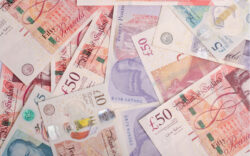