The truth about why I am working with Nigel 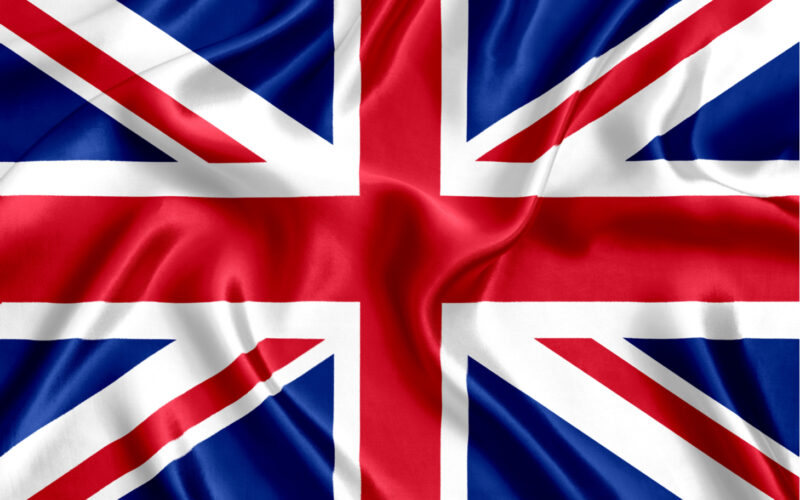 They still surprise me.

Specifically, just how accurate they turned out to be.

I’m talking about the videos that introduced me to Nigel Farage. And no, they’re not about Brexit, Boris Johnson, David Cameron or Herman Van Rompuy.

You see, as the financial crisis unfolded back in 2008, I began to realise that nobody had a clue what was going on. Which is not entirely true, of course. Plenty of people saw it coming, profited from it and explained it all in advance. Just not in the sorts of places the Queen might listen to, apparently.

Instead of unsubscribing from the Financial Times and the Economist, subscribing to the publications that had predicted the crash, and hiring the fund managers who made fortunes out of that crash to manage her investments, Her Majesty complained that academics hadn’t noticed the problems coming…

Newsletter writing gives you the freedom to make the sorts of predictions you can’t elsewhere. We’re not beholden to any advertisers. We don’t have to toe any company lines. And we’re accountable to readers, first and foremost.

In 2010, I was sick of discovering just how messed up the investment industry really was. And so I decided to go and work for a newsletter writer who had predicted the 2008 crisis, and who had explained it all to me, for free, in a daily newsletter, as it unfolded in real time. Now that’s service!

But suddenly, at my new job, I found myself in the driver’s seat. It was 2010, the European sovereign debt crisis was underway and I didn’t have a track record of making the sorts of predictions and claims that my new boss had.

All I knew is who was wrong about what was happening. The mainstream media and the financial establishment.

Luckily, I knew a guy who had been making all the right calls. Well, I knew of him. He’d been giving the EU hell for years, apparently.

Each week, as the European sovereign debt crisis unfolded, I’d search what he’d been saying. And I’d try and explain it and the investment implications to my readers.

I’m talking, of course, of Nigel Farage. And his many YouTube videos from back then.

At the time, I didn’t know how controversial he was in Britain. I didn’t even know what his politics were. I’d left the UK before politics replaced Lego.

I just knew he was willing to stand up in the European Parliament and tell it like it is. And this also enabled him to make the predictions that you couldn’t find elsewhere. He was, in other words, a bit like us. Willing to speak out.

Ok, perhaps he was a damn sight better than us given I relied upon him for my own analysis… but he did make me look rather good as his warnings about Greece unfolded.

And then he explained, each step of the way, what would happen next. As well as explaining it in simple terms. All I had to do was translate the implications for my readers. And that’s what I did, for years.

The defining moment for me came in October 1990. We were drinking in Corney and Barrow’s on Old Broad Street one evening after work when news came through that we had joined the Exchange Rate Mechanism. All my colleagues were incredulous.

I became a well known ERM bore, a soothsayer and prophet of doom. It was obvious to me that this was going to end in disaster, so how was it possible that not merely the Tories but Labour, the Lib-Dems, the CBI and most of the trades unions were in favour of what Norman Tebbit called ‘the Eternal Recession Mechanism’.

I knew at least that ERM would prove short lived […]

At the time, the establishment backed the ERM. But it didn’t take long for the “eternal recession machine” to blow up in the government’s face. Unfortunately, after wrecking the British economy for years. “Record repossessions,” Nigel told me when I first met him in person and we discussed it.

And then there was the Brown Bottom. Twenty years ago, chancellor Gordon Brown decided that gold was indeed a barbarous relic and sold about half of Britain’s.

Adrian Ash of the gold investing company Bullion Vault marked the 20th anniversary in 2019 in an edition of the Alchemist from the London Bullion Market Association with a reminder of how things unfolded:

“Conspiracy theories are widely circulating in the City,” said Conservative MP Peter Tapsell to Parliament in June 1999, berating the New Labour government for planning to sell three fifths of the UK’s 715-tonne holdings. Internet chatrooms also lit up with rumours that “famous foreign finance houses” were heavily short, bribing their old Oxford college friends (now at the Treasury) to kill any price rise. Analysts, in these very pages, said Chancellor Gordon Brown was in fact rushing to sell before he took Britain into the new euro currency without asking voters.

Brown’s move just confirmed their disdain for bullion. “The death of gold” had in fact been splashed across the Financial Times 18 months earlier, back when the BoE’s then Governor Eddie George mused how – what with Belgium, Canada and the Netherlands selling 1,590 tonnes between them since 1990, and Argentina plus Australia selling 290 tonnes in 1997 alone – the new European Central Bank might not bother keeping any bullion from the 11 founders of the forthcoming single euro currency. The ECB eventually decided to keep 15% of its members’ subscriptions in gold, but that left half their aggregate hoard of 12,500 tonnes unneeded.

In the midst of all this overwhelming anti-gold sentiment, Nigel Farage co-led a campaign to stop the chancellor from selling Britain’s gold.

But he wasn’t successful. And so more than half of Britain’s gold was sold at rock-bottom prices between 1999 and 2002, which became known as the Brown Bottom in gold prices.

Since then, the gold price in pounds is up almost sevenfold…

In 2009, the reckoning came for Gordon. He visited the European Parliament. And Nigel gave him his dues:

…[y]ou’ve told us that somehow you are the economic guru, you’re the man that can save the world.

Well I remember very well your first big act as chancellor when you sold 400 metric tonnes of gold on the world’s exchanges at $275 an ounce.

At today’s valuation that would be $10 billion dollars higher but it isn’t just the fact that you got it wrong because we can all get it wrong.

It was an error so basic that the average A-level economic student, even in these educationally devalued times, wouldn’t have done.

To add to that you have destroyed our private pensions system… and we haven’t had an apology.

But if that’s all you’re walking away with here, you’ve missed the point entirely. Nigel’s impressive track record, to which I hitched my wagon in 2010, is what you want to keep in mind.

Especially over the next few days…

He is teaming up with something of a master investor. Together they are going to play to their strengths.

Nigel will use his insights from within the corridors of power… and his proven knack for understanding and anticipating the winds of change.

His “man on the inside” will do what he has been doing for the last decade for many hundreds of people all over the world.

Show them how they could use those changes to their advantage on the financial markets.

They want to start by sharing a simple wealth-builder’s blueprint with you.

It all kicks off this coming Thursday – 2pm sharp.

PS Maybe we have got it all wrong. Even though we have received hundreds of emails and messages from people fed up with their current options when it comes to financial ideas and investments… people who, to me, seem exasperated and disillusioned with the way the industry works right now… maybe Nigel’s new project isn’t needed.

Tell me what you think…

Are you looking for specific investment insights, analysis and recommendations?

Are you seeking a leg-up with your personal wealth?

Something that can run alongside what you’re getting right now from all the traditional sources?

And do you want investment tips from someone with a record of making the right move at the right time?

Tell us now – email [email protected] and share your thoughts.