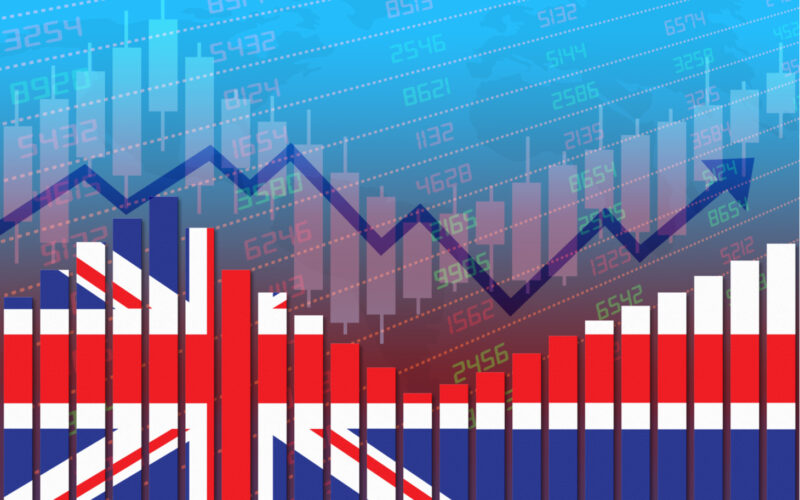 But that’s just one of the many distinctions we need to make about inflation. And which type of inflation we face can play an absolutely central role in financial market returns.

But before we kick off all this, a quick notice. If you are a subscriber to any of our paid publications, I recommend taking a moment to look at this presentation.

You’ll discover a tool which has the potential to increase your gains. Plus other useful investment tools that help calculate the answers to tough investment decisions.

Recall that, way back in May (yes, the month before last), we began warning about an imminent inflationary spurt. Back then, we were looking at surging producer prices, especially commodities, which gave away what was about to happen.

Since then, the whole world has gone into an inflationary panic. You can’t open a newspaper without an article about prices rising.

The next big debate is whether the inflation continues or not. And one central banker has come out with an answer for you. Bloomberg summed up his speech:

Bank of England Chief Economist Andy Haldane said inflation is likely to finish the year close to 4%, posing the biggest challenge to policy makers since the pound plunged in 1992.

Read that again. Our economist from the Bank of England, reckons that this challenge is bigger than Brexit. It must be a real problem then, mustn’t it…?

Unfortunately, Haldane said all this in his departing speech. I’ve always enjoyed how honest central bankers suddenly become as they depart their jobs…

But it also means the inflation hawk won’t be around to prevent what he’s warning about.

UK business is also worried according to Bloomberg’s coverage of a Chambers of Commerce survey:

The share of businesses worried about inflation is at its highest level in almost a decade.

That’s according to the British Chambers of Commerce’s quarterly economic survey of more than 5,800 companies, which also found that the balance of manufacturers expecting to raise prices was the highest since records began in 1989.

I think you know my view – you absolutely need to prepare for inflation, even if you personally think that the risk is quite low.

Today, we look into the fact that inflation is a bit of a simplistic concept. What type of inflation we get can vary in surprising ways. And that can deliver wildly different economic conditions and financial market trends.

For example, you might think that inflation is quite good for the stock market. And sometimes it is. But other times, it’s downright disastrous. Thanks to the inflationary 1970s, the US stock market index the Dow Jones Industrial Average was, adjusted for inflation, at the same level in 1982 as it had been in 1916!

But, let’s start at the beginning…

Not so long ago, the word inflation referred to an increase in the money supply. Rising prices was considered a possible consequence of this.

This makes sense to me because a rising money supply is very observable and calculable, while the concept of “rising prices” is much more abstract and therefore a topic of great debate and controversy.

Rising prices of what? Measured how? Caused by what?

Deflation caused by technology, such as during the Industrial Revolution and over the last 40 years or so, is a good thing. Goods and services can get cheaper because we get more productive – the source of economic growth and material prosperity.

Similarly, deflation caused by globalisation (e.g. again over the last 40 years or so) can be a good thing. As China, and the former Eastern Bloc countries opened up to trade, they had a cost advantage merely from being so economically backward. Trade and globalisation triggered the biggest escape from poverty in history for those people.

That caused all sorts of economic turmoil in the developed world, of course. Manufacturing and low skilled jobs couldn’t compete. It’s up to you whether you think the great escape from poverty in underdeveloped nations was worth this hollowing out or not. But it certainly sustainably drove down consumer prices in the West – the real relevant point to today’s Fortune & Freedom.

When central bankers mistake deflation from productivity gains and trade for a “bad” monetary problem and try to offset it by printing money to create inflation, they can actually cause imbalances and problems in the economy.

Yesterday we looked into how focusing on consumer prices in the early 2000s led the US central bank to keep interest rates very low. But this inflated a housing bubble. And that’s occurring again, in my view. Bubbles sometimes deflate slowly but much more commonly pop. We are looking at a boom which will end in another bust.

But let’s stick with inflation for now. Yesterday’s article showed how asset price inflation can run below the radar of central bankers. Anything that’s not included in their index isn’t relevant to their decision making. That’s how they miss the stock market and housing bubbles which they finance. This shows how central bank money can flow into certain sectors of the economy, but not others.

Another problem we’re facing right now is the imbalances in inflation. The Cleveland Federal Reserve recently pointed out on its Twitter account that the 5% inflation in the United States is very much concentrated in a select few goods. The median inflation rate is running much lower, at 2% for three months in a row.

This is a bit of a red herring. There’s no particular reason why median is more important than the CPI basket. However, it does show that inflation is not neutral.

I had a subscriber challenge me on this at a conference many years ago. He claimed that “money is neutral”, meaning prices rise evenly in inflation. This is not just factually incorrect, it also causes people to miss the fact that inflation has a deeply insidious effect.

This is perhaps the most important aspect of the problem, because it explains the phenomenon of stagflation.

When inflation is running hot, people behave very differently in what they buy, when they buy it and how much they borrow and save. All this completely distorts the entire economy.

Now, if the inflation has a true cause, such as an oil shortage, then this can be a good thing. It reallocates the economy towards using less oil, or producing more of it – a good adjustment.

But if the inflation is a devaluation of money – the true meaning of inflation – then the misallocation is a mistake. It results in housing developments in Ireland and Spain which nobody will ever live in. Or booms in mortgage bonds which go bust in a spectacular fashion.

In the end, such misallocations lower economic growth. Which, if combined with inflation, give you stagflation.

What sort of inflation are we in for in coming years?

Well, for one, I think this will be a monetary phenomenon. The central banks will be the source of the problem, not a commodity supply shock or some such factor.

It’ll be the true and old school inflation of the 1970s, which eventually leads to stagflation. 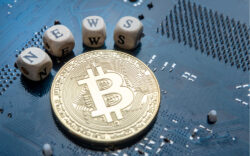 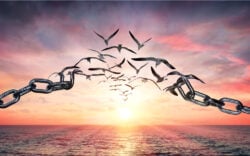 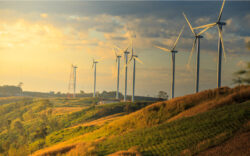 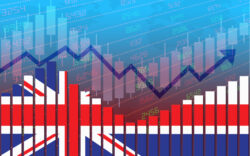