We know bubbles burst… but do we act like it? 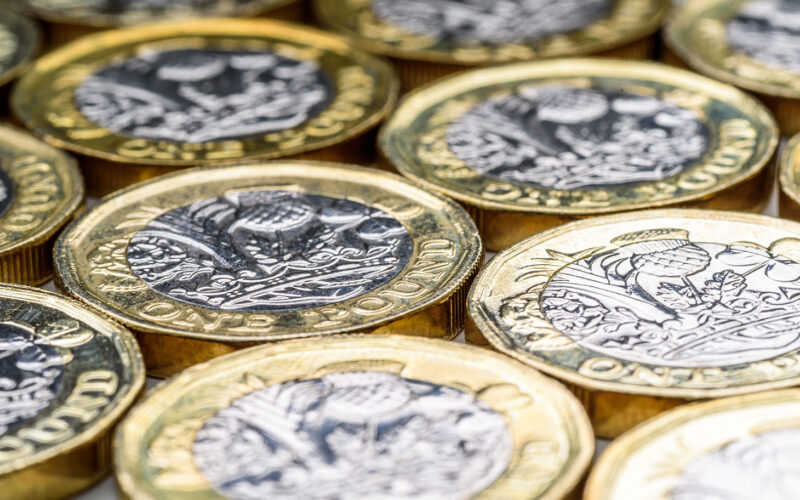 You might not think that economics and financial markets lend themselves to beautiful prose. But you’d be wrong. Especially when it comes to the nature of asset bubbles.

These irrational (seeming) booms and busts have inspired rap videos, such as Fear the Boom and Bust, music, movies like The Big Short, harrowing and inspiring documentaries, poems and novels.

There’s something incredibly exciting and human about the wild exuberance of an inflating asset bubble such as the tech bubble of 2000 or the housing bubble of 2007. The illusion of easy riches for all who are willing to take risk – a contradiction if ever there was one.

And then there’s the impending doom we all intuitively know is there during the bubble, but must pretend is not, in order to get rich.

Eventually, that doom strikes and the exuberance turns to terror. Even those who warned of the crisis are often caught up in it.

The paper wealth and the subsequent destitution make for a great human story. But I’ve rarely read one as elegant as today’s guest editorial from Jim Fedako, first published at Mises.org.

If we ride the Cantillon Wave, we should remember
that we’ll crash with it too

My daughter sometimes surfs the bore wave that heralds the incoming tide at Turnagain Arm, Alaska. The wave, or waves, to be exact, can reach a height of ten feet, but are usually smaller. Regardless of the size, the waves draw surfers from all over, each looking for the rush of riding a crest, and hoping not to crash in the foam.

While I have yet to surf those freezing waters, which are bounded by menacing quicksand-like mudflats, I recently rode a wave that lasted almost two years. To tell the truth, I enjoyed the ride. Sure, I knew my wave was the least of the series, with a subsequent one roaring in the distance. And I knew I had no chance of reaching the safety of a sandy shore before I was left crushed, broken, and shirtless by the tidal wave to come.

However, I also recognized that even if I skipped the thrills of the first wave, I would have ended up the same. There was neither a harbor nor breakwater to calm the seas on the ominous horizon. So I enjoyed the ride. What else could I do?

Irish banker Richard Cantillon is known for the observation that the first recipients of new money benefit at the expense of later ones. This is due to the first recipients being able to use the new money to purchase goods, assets, services, etc., while prices remain relatively low—these are the winners. By the time that money circulates into subsequent hands, prices have risen, offsetting any benefit. And, finally, when that money passes into later hands, prices have exceeded the nominal value of inflated wallets—these folks are the losers.

So when inflation—the increase in the money supply—occurs, you want to be riding the crest of the wave, letting others crash as it breaks over them.

Now the covid wave was huge—huge. And it kept on going. In all instances, I was a first recipient, as Uncle Sam stuffed my bank account on a regular basis—thousands and thousands of dollars, all totaled. With that money, I purchased stuff, took trips, etc. I really enjoyed being a first recipient. But then the wave of money stopped.

That was in December, right around the time alarms were sounding the approaching doom.

I only rode the small wave that was bread and circuses for the masses. It was the payoff—the sleight of hand—which veiled the looming wave that dwarfed the first. The dollars churning in the groundswell and frothing off the white caps of that beckoning breaker, though somewhat delayed, were first received by the friends and family, so to speak, of government. And it’s the money rushing out of the friends and family wave that has me crashing daily at the pump and grocery store.

You can choose to ride a bore tide, risking the murky waters and mudflats. Or you can pick a vista along the road or mountainside to watch others surf the sea. It’s your choice. However, when the wave is an inflationary one, there is no means to opt out of crest and crash. Your only hope is to be connected to influence and power so that the bulk of the money passes through your hands first. Otherwise, the best you can do is enjoy some fun before it all comes crashing down on you.

The Cantillon effect is not just theoretical, it’s real. For almost two years, I rode a small Cantillon wave. And now, a colossal one is crashing all around me. When I was riding the ridge, I knew what was coming. Yet, just like King Canute, I had no power to influence the tide. I could only ride my wave until the tidal wave overtook me. And now I am paying, and paying, for the wave that has eroded the sand under my feet, fortifying the balance sheets of those better connected.

It’s harrowing stuff. A reminder of how monetary policy redistributes wealth to the well-connected while the rest of us are left with higher prices.

Creating money out of nothing isn’t free. It has consequences, for all of us.

In fact, history is a cycle of governments taking control of money, abusing that power, and then losing it to the free market again.

According to Nigel Farage, we may be on the cusp of another such moment. 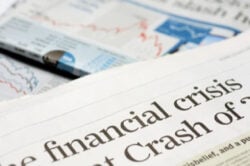