Stocks, bonds, gold and property each predict a different future 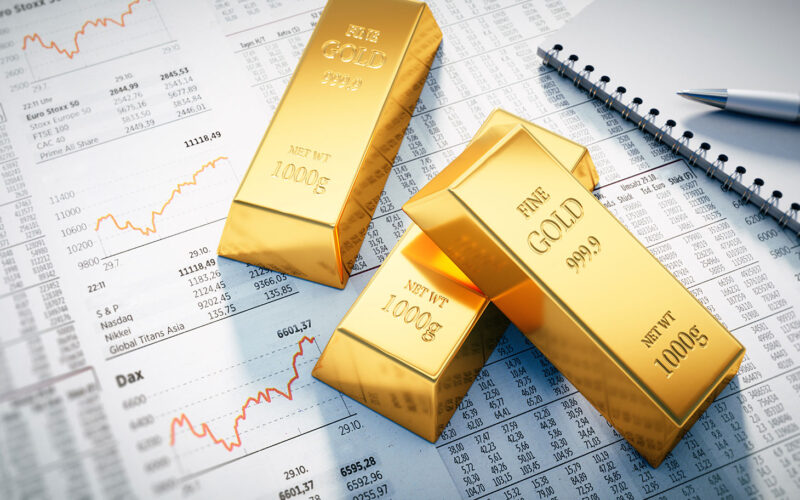 For all their obvious flaws, sometimes financial markets really are good at predicting the future. It pays to listen, as long as you don’t blindly believe what they tell you.

Or, if you disagree with the above, consider that the market is at least trying to predict some sort of future. So, being aware of what this future looks like is important.

If the market predicts the same future as you do, and you’re both right, prices won’t move as it comes about, and you won’t make money.

This insight is mightily confusing to many. When markets fall on good news, or rise on bad news, they wonder why. It’s simple though: the news was better or worse than the market expected.

Because market prices anticipate a future, price moves are based on what happens relative to that expected future.

Thus, you must know what the market expects, not just what’ll happen, in order to identify investment opportunities.

This creates a question which you must be able to answer. What exactly is the market predicting? What does it anticipate?

In other words, what would have to happen for financial market price action to make sense?

At the height of the pandemic, many investments were so struck down that it would’ve taken a rather dramatic twist to justify their prices.

During the tech bubble, the future would’ve had to have turned out absurdly wonderful to justify the high prices.

So, today we explore what financial markets are “pricing in” or “discounting” as the jargon punters would call it. Once you weigh in the prices of stocks, bonds, commodities and everything else, what are financial markets anticipating?

There are several possibilities, by the way. But one is causing a very uncomfortable feeling in my stomach right now.

Investors are paying the German government to borrow

You see, inflation is on a roll, but bond markets haven’t moved to reflect this. Indeed, the German government bond yield, adjusted for inflation, has fallen from almost 0% to -4.5% since January 2021.

The entire German yield curve dipped below zero again recently, which means that the German government can get paid to borrow money for up to 30 years.

Over in the United States, it’s surprisingly similar. This Financial Times headline also reveals where I’m going with all this: “US real yields hit record low on growth concerns”, meaning that US bond investors are losing money at a record rate once you adjust for inflation.

Adjusted for inflation or not, this doesn’t appear to make sense. It’s outrageous that investors are accepting such low yields on bonds. They are losing money! What sort of investor buys a bond, accepting they’ll lose money?!

But that’s the wrong way to think about this. Sure, it can’t last. But what future is it discounting? What future would have to eventuate to justify such absurd prices?

We’ll get back to that in a moment. First, let’s consider more data.

Gold has been performing badly since August 2020, and more recently too.

This is downright bizarre.

If you had asked me to create the ideal dream scenario for the gold price, well, it wouldn’t be far off what we’ve seen for the past three months.

Stocks, meanwhile, are surging… to record highs in the United States and Australia, for example.

And they are absurdly overvalued too. Valuation expert John Hussman explained it like this:

It may be the greatest collective error in the history of investing to pay extreme multiples for extreme earnings that reflect extreme profit margins and extreme gov. subsidies, while imagining those multiples also deserve a ‘premium’ for depressed rates that reflect depressed structural economic growth.

I had better explain that…

“Multiples” refers to how many times earnings (profits) investors are paying when they buy a company’s shares. For example, a price-to-earnings (P/E) ratio of 20 means that you’re paying 20 times the per-share earnings of the company. If the company makes £1 per share in profits and the share price is £20, the P/E ratio is 20.

In this scenario, hypothetically speaking, if the company were to pay out all its annual profits, it would take you 20 years to get your money back on your investment.

A higher P/E ratio for a share means investors are paying more for a pound of profits. They are willing to wait longer to get their money back in terms of profits.

This is especially likely to be the case when interest rates are very low, because the alternative to the stock market (bonds) doesn’t pay much either.

Thus, when interest rates are low, investors tolerate higher P/E ratios. They are more patient in how profitable an investment must be.

A high P/E ratio can also be justified by rising future profits. Which also implies that, when P/E ratios are high, investors expect profits to surge.

Now put all that together.

The conundrum Hussman is pointing out is that people are overpaying for unusually high profits based on government intervention in the economy, and they are willing to pay more per pound of profits because interest rates are low, but those low interest rates and government interventions are in place because of low economic growth, which means that profits won’t surge.

It’s a Catch-22 for investors. They are overpaying under the assumption that profits will continue to surge, but the motivation for and cause of this (low interest rates and stimulus) suggests profits won’t surge.

This, as Hussman sees it, is a mistake that will be exposed by a drop in the stock market. But, for now, stocks are pricing in a boom.

House prices are also booming like mad. This may be a simple result of absurdly low interest rates from central banks. People are suddenly able to borrow a little bit more because it’s much cheaper. And so house prices rise, but this simply reflects rising borrowing capacity.

So, what future world does all this anticipate?

Well, it seems to me that each market is pricing in something different….

… and that is very strange indeed.

House prices are booming on the presumption of low interest rates continuing. This implies a disappointing economic recovery keeping interest rates low, otherwise people wouldn’t be able to afford the debt when rates go up during a decent recovery.

But the housing market isn’t expecting a recession either, which would make debt hard to afford too, as incomes fall.

Gold is pricing in some sort of crash or financial crisis (gold falls during such a crisis, contrary to popular opinion).

Bonds are pricing in deflation and a recession. That’s because, during such periods, bond prices rise, even to absurd levels, because they are considered “safe”. Getting your money back is more important than how much return the investment makes.

But bond yields may be subject to financial repression by central banks too.

They might be manipulating interest rates on government bonds, in other words – making bond yields and prices a poor indicator of the future.

Stocks, meanwhile, are pricing in a profits boom for the ages fuelled by low interest rates and government stimulus – a combination that would be a little odd…

They all expect a different future. But who has it right?

I wish I knew…

PS Are precious metals markets being manipulated before our eyes? Some of the action in gold last week had us scratching our heads… and our resident gold expert has a lot to say on the matter. 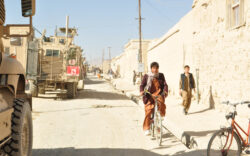 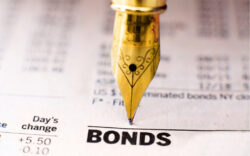 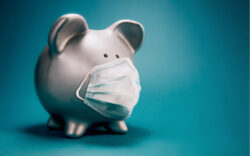 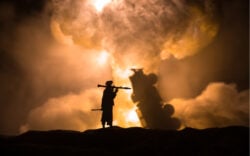