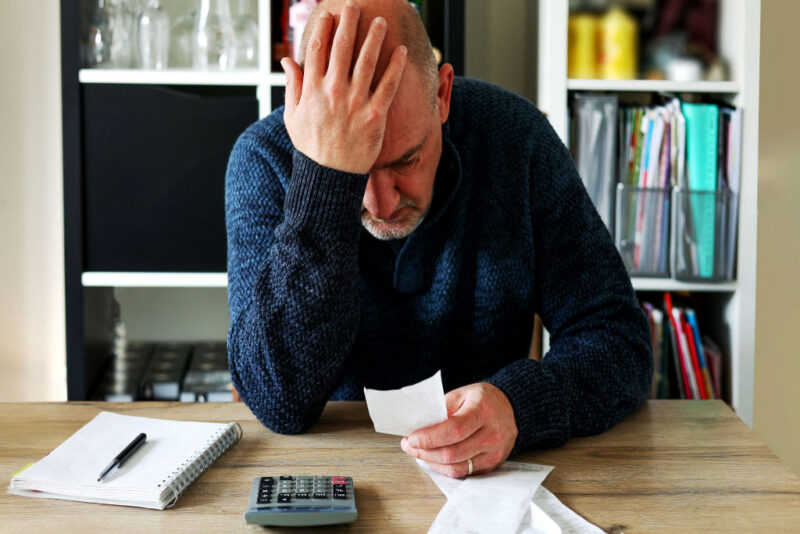 Have you ever wondered what the 2008 crisis would have looked like if there hadn’t been bailouts, stimulus packages, quantitative easing or rate cuts?

Because, this time, governments and central banks might find themselves cornered by inflation as the recession begins.

They might not be able to pump up financial assets, spend like mad, rescue their top-five political donors, or cut interest rates – since, doing so would only make prices go up even more.

They’re supposed to be trying to bring inflation down, after all. That’s their official mandate, anyway.

But what if they face a choice between a rescue of the financial and economic system and inflation? Which would they choose – the currency or the system?

As geopolitical analyst and long-time central bank watcher Jim Rickards recently wrote in his newsletter’s monthly issue, “The Fed has a dual mandate to maintain price stability and reduce unemployment. These two goals are not complementary in the short run as economists wrongly once assumed. There are times when the Fed has to choose one goal at the expense of the other.”

Given the combination of inflation and recession baring down on us, I recently asked him, “Which will they choose?” I’ll link to the video when it’s up.

“I want my country back” Professor Russ Roberts told an American congressional committee in response to their rescue programs throwing all the rules out the window.

In Europe, International Monetary Fund head Christine Lagarde said, “We violated all the rules because we wanted to close ranks and really rescue the euro zone,” and “The Treaty of Lisbon was very straight-forward. No bailout.”

She is now the head of the European Central Bank, which is not a coincidence given that the central bank is busily bailing out southern Europe.

In the UK, the government committed to more than a trillion pounds in bank support over the course of the 2008 crisis.

But, during the crisis, inflation was so low, unemployment so high, and the banking system so broke that governments and central banks could do anything they liked to save the system.

They essentially placed one giant bet that the only accountability mechanism which had stopped them from spending huge deficits and madly printing money in the past would not make an appearance.

And inflation never came to embarrass them, so they were right. For a while.

For a really long time, actually.

It turns out that the slippery slope looks like a children’s slide at first. It’s actually fun to go down. You think you’ve discovered something new and wonderful without consequences.

But, as my daughter recently discovered, once you realise where it leads, turning on the breaks is no smooth experience. You can end up flat on your face under a pile of other kids.

Now, facing a recession at the same time, we simply don’t know what they’ll do to save the system.

Will they cut interest rates while predicting inflation in the double digits?

Will they reverse QE while bond yields are falling?

Will they hand out stimulus cheques when the link between such policies and inflation is so obvious that even academics at the Federal Reserve have figured it out?

Will they introduce a “Cash for Clunkers” program when used cars are in short supply and feeding inflation already?

They might. But they’d be brave, given what’s happening to governments around the world right now over a rising cost of living. A lot of people have taken to the streets. Some of them are even blaming central banks!

So, what happens in a recession that governments do not mitigate? That’s what I really want to dig into.

How bad does a crisis get if there’s no attempt to fight it off?

Unfortunately, I haven’t got a clue.

For many decades, every recession has had its countermeasures. Every financial crisis had its bailout.

What a crisis looks like without one is difficult to know. Debt levels are so much higher. Financial markets are so much larger and more influential. We rely on them so much more. And trade in basic necessities is a greater share of goods.

Many free market advocates that I would align myself with reckon that a crisis without bailouts is precisely what we need. Recessions and financial crises expose who was swimming naked and encourage prudence thereafter.

But I’m worried that we have gone a bit far down the rabbit hole for that. Political revolutions rarely make things better. Just look at how often the French tried it…

Perhaps I’ve got the question backwards, though. Maybe we face a political choice as a nation, in each nation. On the one hand we have austerity and bringing down inflation. On the other, a return to 2008-style policies at the cost of trashing the value of our own money.

What would the electorate choose?

What do you think your friends, family and neighbours would choose?

The two have completely different optimal investment mixes…except for a large allocation to gold in each one.

Tomorrow, we’ll look into the single factor which explains the outcomes I expect governments and central bankers to choose.

You see, central banks have only one true mandate. And it’s neither inflation, employment, or keeping banks solvent… or the government funded.

If you can’t wait until tomorrow to figure out how to invest you money to prepare for the coming crisis – inflationary or deflationary – click here.

You’ll discover a way to think about the future which gives you an investment regardless of the outcome you expect. 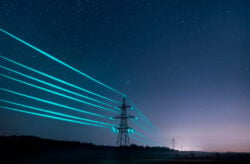 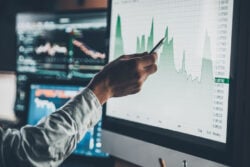 person Nick Hubble
schedule 28 July 2022
“Profits in the UK are soaring: they’re up 73% at the biggest 350 companies compared with pre-pandemic levels.” It sounds great, doesn’t it? That is… 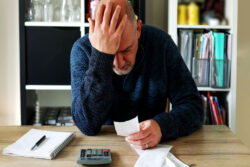 person Nick Hubble
schedule 13 July 2022
Have you ever wondered what the 2008 crisis would have looked like if there hadn’t been bailouts, stimulus packages, quantitative easing or rate cuts? Because,…