Your retirement is just a political promise. Do you believe in it? 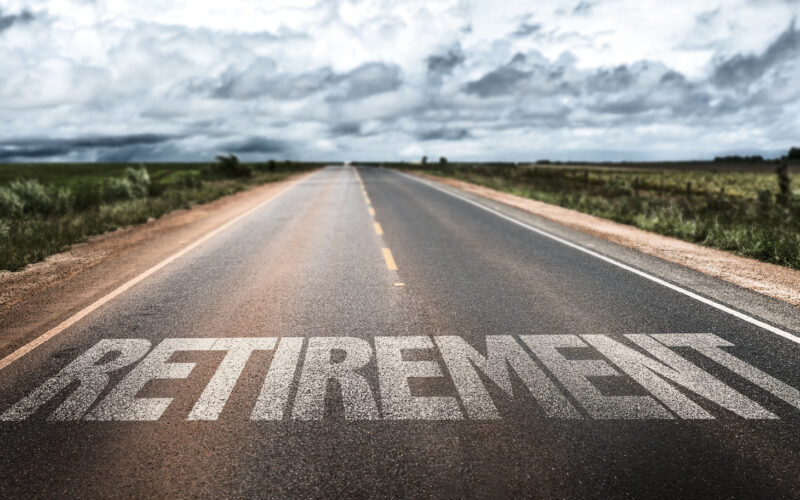 Do you believe politicians? Do you rely on their political promises? So, when they tell you that by contributing money to a pension fund each paycheque, which gets invested in financial markets, which generate a wonderful return, and will one day leave you with a pot of gold at the end of the rainbow to fund your retirement, do you believe them?

Or do you take matters into your own hands? Do you take stock of the state of your finances, ponder how far they’ll get you, and what you need to do to get the retirement you actually want?

Of course it’s easier to fob responsibility for your retirement off to politicians, fund managers and CEOs. You’ll be safe in the crowd then, right?

Political promises are designed to do just that – to make you believe in them by making life seem easier. They’re not designed to deliver on the promise, but give you an illusion you can buy into.

In this case, literally buy into, with your hard-earned money going into the funds, stocks and bonds of the fund managers, companies and government which are urging you to save and invest for your retirement. For your own good, of course.

But I believe the third failure of the political promise of retirement is drawing near. We had better start at the beginning though…

The concept of retirement is fairly new. That is especially true of the government-funded version. The Prussians came up with the idea in 1889.

Back then, Prince Otto von Bismarck offered Prussians over 70 a pension as a safety net in old age.

It is interesting how some modern governments are trying to roll back their pension promises to the original age levels from 130 years ago. Good old German fiscal responsibility is timeless.

Then again, life expectancy in Prussia at the time was 45… Should our pension age be around 105 today?

At some point in the last 130 years, governments around the world realised that they can’t afford their age pension promises. Even if the pension age rises, or is means tested, it puts a huge burden on the government. This is largely thanks to demographic change.

And so governments turned to corporations to fund the concept of retirement. A loyal employee who gave their working life to a corporation is entitled to be taken care of in old age, after all. At least, that sounds good. It wins you votes.

Whether this corporate welfare system is financially sustainable in the long run wasn’t taken into account by voters. Nor was the creative destruction of capitalism, which ensures that companies don’t dominate their industries for long. That is not to mention the tendency of employees to have many different employers in the modern economy.

With vast pension liabilities weighing down companies, the results weren’t great. Defined benefit pensions are now considered a bad idea and are being phased out. In the end, governments had to step in to guarantee corporate pensions from companies that had failed. So they didn’t really escape the burden.

That was the failure of the second political promise of retirement.

And so politicians came up with a third way. Instead of entrusting the political promise of retirement to future taxpayers or employers, why not entrust it to financial markets instead?

The idea was that people would contribute money to financial markets each paycheque and then, when they retire, there will be a huge pile of cash magically waiting for them. In financial-speak, we’d go from defined benefit corporate pensions to defined contribution pensions.

There are very many things wrong with this idea. In short, financial markets are not some sort of retirement manufacturing machine. You can’t just plug in money and expect a good retirement to come out the other end.

But the deeper problem is that nothing has changed in the underlying maths. If there weren’t enough taxpayers to fund retirements, there won’t be enough investment buyers either.

But demographics have rolled over. Just as they did in Japan in the 1980s, when the stock market peaked there too.

And that is why I expect the third retirement promise to fail too. Financial markets will fall short, just as government pensions and corporate pensions did.

God only knows what the politicians will come up with next…

The defined contribution system now so popular around the world has, however, created a rather intriguing opportunity to make money.

You see, because so many of us automatically allocate a chunk of our paycheque to buying investments, this has created a rhythm in the stockmarket. When people get paid, the market gets an influx of money.

Tomorrow, you’ll discover a way you could look to profit from it.