Money control – where does it all leave you? 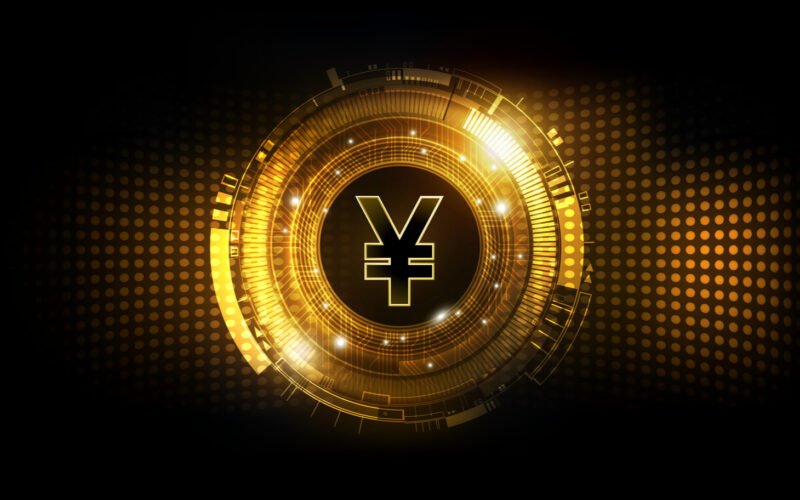 Well, now it’s out in the open. 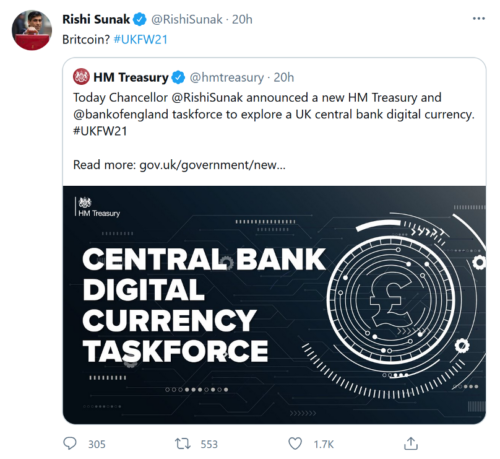 Why launch a centralised digital currency here in the UK?

In my view, it comes down to one thing: control.

As China has made it clear, nothing is off the table when it comes to off-the-wall ideas for stimulating the economy.

At the moment it is clearly deemed an inconvenience for you to have the freedom of paper money. The powers that be won’t settle for devaluing it. They won’t settle for near-zero interest rates to punish savers.

They want your money in ones and zeroes.

Now, you might be thinking: “we’re not China… the Bank of England would never introduce something like expiring money or emergency stimulus taxation”.

And if you know your recent history, these bad financial ideas have a habit of catching on.

And if you’re a free-thinker – someone who values their independence – you may not like it either.

I think you want to have the final say in what happens to your money.

Sadly, how this story ends may be out of your control.

We cannot stop the Bank of England from, perhaps one day, taking digital control of our money in this way.

But there are some things you CAN control about your financial life.

I think it is important to assert that control.

Because change can come very quickly. And it can leave some people behind. When it comes to your personal wealth – that’s not a position you want to be in.

I think I can help.

I don’t want you to be left behind by what’s happening in the world – or the markets.

What I want to do is share actionable investment intelligence and recommendations with you, selected by an investor I really trust. His name is Rob Marstrand. Rob worked at the world’s largest wealth manager for 15 years. And for the last decade, he has helped investors like you find good success on the stock market.

Rob’s mission is to help you adapt to the changes in the world, stay ahead of them, and – potentially – make good money from the opportunities that arise.

He’s already got a number of strategic opportunities for you to look at – included in a timely wealth-building blueprint he has put together. 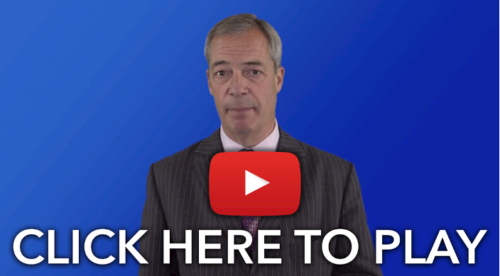 So far over 120 thousand people have tuned in. To me, it’s starting to feel like we’re really on to something.

As I say, there are some forces we cannot stop.

So it makes a great deal of sense to me to make positive changes where you can – starting with high quality ideas, insights and recommendations.

If you’re ambitious and looking for a way to inject something extra into your financial life. Watch today.

PS If you would prefer to read my invitation, the text version is here. I sense a lot of people are looking for alternative ideas and fresh investment recommendations. I sense people are tired of what’s being churned out by the financial press – who are overwhelmingly cynical about opportunities that are off the mainstream radar. But I believe, to stay ahead, you have to try something new. Today, that’s what I can offer you – a new approach to your financial life, take a look.