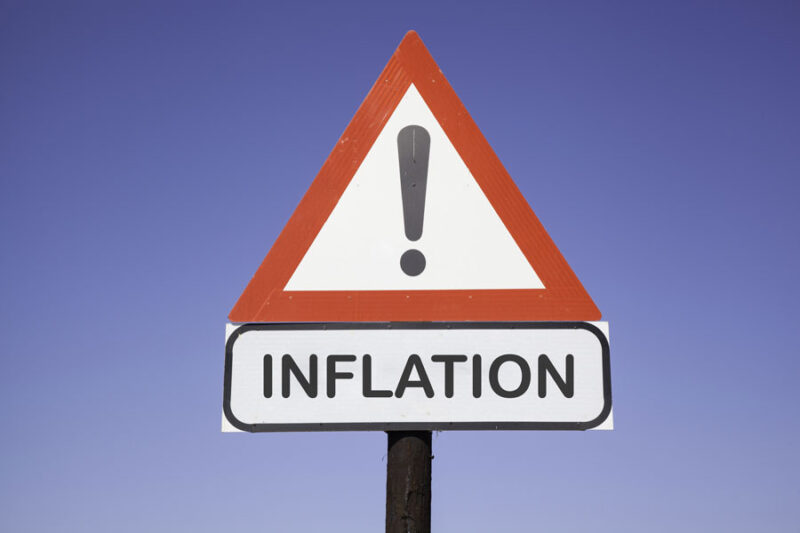 Conventional wisdom and common sense have a suspicious habit of changing radically every now and then. Particularly in the financial world.

Government bonds used to be considered unsafe, given the government’s ability to inflate away its debt by creating money. “Return-free risk” is what fund managers who lived through the 70s called them.

It took a few decades of falling inflation and soaring bond yields to convince academia and fund managers otherwise. Suddenly, bonds became a sure bet, and every portfolio had to have them.

Eventually, even politicians got on board, and advocated for the presence of bonds in responsible investment portfolios. The 60/40 pension portfolio was born, with investors holding 60% stocks to benefit from the good times and 40% bonds to save them from the bad.

Once this had become established wisdom, 2022 came along and crashed both the bond and the stock markets simultaneously…

Gold used to be the centre of the financial system, with the word “cash” referring to the precious metal. Now it’s a fringe asset.

Asset bubbles were a peripheral economic theory or historical remnant, until 2008. Suddenly everyone has a theory for what causes them.

People bandied about the mantra “stocks go up in the long run” based on a decade or two of good returns in specific markets, ignoring the fact that this simply isn’t meaningful once you adjust for inflation. Many markets fall over the course of a lifetime. The Dow Jones Industrial Average was at the same level, adjusted for inflation, in the early 80s as at the onset of the First World War.

Government debt-to-GDP above 90% used to be considered dangerous, but most nations have left that level behind, to say the least.

The relationship between quantitative easing (QE) and inflation was considered to be implicitly true, but was then denied in favour of the Phillips Curve linking inflation with unemployment. However, neither went on to explain a persistent absence of inflation, and, just when Modern Monetary Theory banished inflation to impossibility and permitted infinite QE, inflation came roaring back.

It’s tough being an investor when even the presumptions and investing rules change.

One investment model designed to combat all this uncertainty is known as the Permanent Portfolio. It was created by the famous libertarian Harry Browne in the 1980s. The idea was to build a very simple portfolio which would benefit from all possible economic conditions.

The portfolio has equal allocations to stocks, bonds, gold, and cash. Booms would make stocks go up (there’s actually no evidence that economic growth and stock market returns are correlated), bonds would do well during crashes, gold would outperform during inflation, and cash would circumvent deflation.

It sounds good. Wise, even. But consider where this has left you so far in 2022…

Stocks have been in a bear market, some at a record pace, for the first half of the year. Bonds have fared even worse. Gold is now down year-to-date, too. And inflation is expected to hit double digits, crushing your allocation to cash.

Not an ideal combination…

So, what did Harry Browne miss?

I’m not sure. He experienced stagflation – indeed, his investment model was born out of surprisingly similar confusion to that which we see today. Perhaps it was the Everything Bubble that his now somewhat ironically named Permanent Portfolio couldn’t evade.

Or what it shows is that the world has fundamentally changed. Which isn’t unusual in the financial world – my point above. There’s no Permanent Portfolio that will work permanently.

To react to the new paradigm, we need a new plan that doesn’t rely on mantras, presumptions or models of the past.

What sets the Money Map apart as far as I can see is that it’s about derivatives.

No, not those “financial weapons of mass destruction,” as Warren Buffett called them. I mean the term in the way your high-school maths teacher did.

It’s all about rates of change, not numbers. Acceleration, not speed – that sort of thing.

I can’t reveal what two metrics Charlie measures in his analysis, but I can give you more of a flavour…

While I’m busily warning you about investment bubbles by saying “What goes up must come down,” Charlie would be telling his subscribers “What’s going up less and less quickly is about to start falling.”

While I’m kicking and screaming about high inflation, Charlie would be worrying about whether inflation is going up or down.

Do you get the idea?

But why does this matter? Well, markets price in the future. But what makes them move – what creates investment returns – is changes in the expected future. The unexpected becoming the expected.

The Money Map doesn’t rely on the presumptions or assumptions that other investment strategies do because it focuses on these shifts, rather than relationships. That’s why The Fleet Street Letter Wealth Builder has performed so well over the past few months.

If you’d like to take a look at the Money Map, and The Fleet Street Letter Wealth Builder (which goes back to the 1930s), click here. 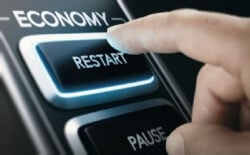 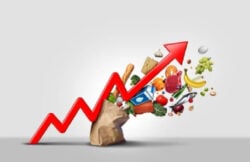