The Tragedy of the Euro 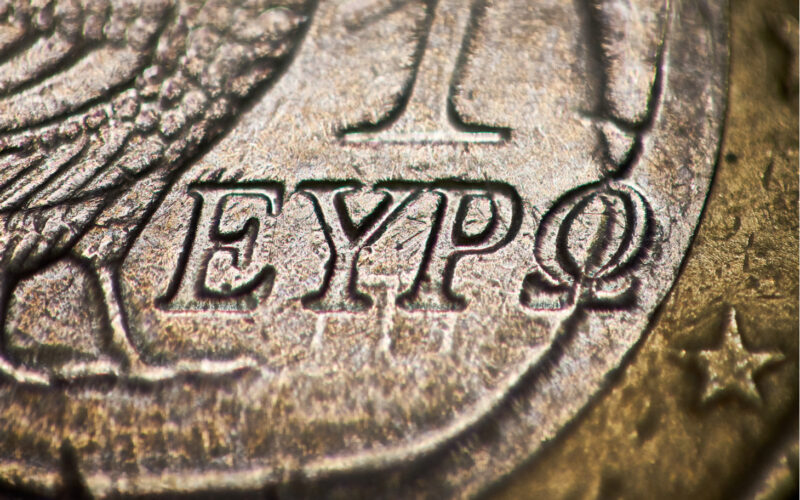 It was the prospect of the euro which brought Nigel Farage into politics. Its predecessor, the Exchange Rate Mechanism (ERM), was so disastrous that Nigel felt he had to do something about it.

The rest, as they now say, is history…

We may have escaped both the euro and the EU. But there’s a problem. We’re still tied, economically and financially, to both projects.

That’s as it should be. As the economist Frédéric Bastiat wrote, “When goods don’t cross borders, soldiers will”. Trade with the continent is a good thing.

But it also creates risks. If the euro were to fail, it’d unleash financial carnage. Globally.

And that’s what I predict will happen in my own book How the Euro Dies.

You can claim a complimentary copy here.