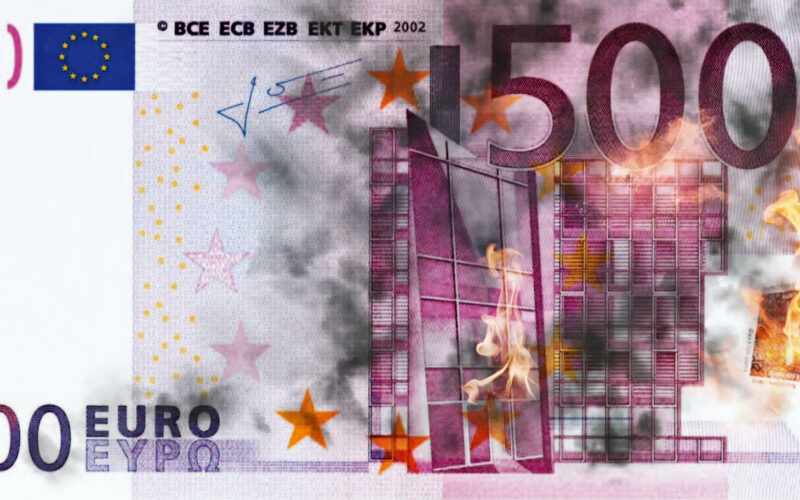 The euro was always a political project, rather than merely an economic one. With both a formal fiscal union on the one hand and a full German bailout of the system on the other simply untenable politically, the impetus to restructure, reform or break up the euro area is going to need to come from elsewhere.

In the same way that the UK recently decided that it would be better off out the EU, more freely able to engage and trade with the wider world, I suspect that a similar economic and political calculation is taking place on the eastern edge of the euro area.

The competitive “euro-tiger” economies of Poland, the Czech and Slovak Republics, Slovenia, Croatia, Hungary and the Baltic States will no longer be large recipients of EU aid in excess of what they themselves pay in, according to think-tank Bruegel. When they joined up, things were far different. The carrot of EU membership was enticing. That is no longer so.

Many of these countries use the euro as their currency: their central banks are part of the Eurosystem. In all the other “euro-tiger” economies, the central banks allow little movement of the national currencies vis-à-vis the euro.

It takes one, and only one, of these countries – and particularly one that is already part of the euro area – to take the lead and re-orient to the world at large. Yes, ditching the euro would mean ditching the EU. But once a country realises it could be better off outside the EU, then the price of ditching the euro is one worth paying.

Indeed, for an economy that has some natural resources and that exports more than it imports, not only to the EU but abroad, such that the terms of trade are positive, a new national currency, when introduced, would not be weak but stable. It might even appreciate versus the euro in future: this would be the likely outcome in the event the EU remains stuck, as it is today, with a chronically uncompetitive periphery ever reliant on continuing subsidies from Germany and the more prosperous northern EU economies.

If just one small country succeeds in setting such an example, the euro-breakup genie will be out of the bottle, and probably nothing will be able to put it back in. Indeed, the Eurosystem itself is likely to be rocked by a crisis if financial market participants begin to speculate “Who’s next?” and drive up borrowing costs for any country deemed at risk.

The European Central Bank (ECB) will likely step in, as always, to provide a liquidity backstop but the cost of doing so could rise sharply, and also in political terms, as Germans and others become ever more critical of the euro area’s central bank.

I believe the euro itself will eventually succumb to pressure and when Germans see the currency weakening, they might consider taking action to end the long charade and force through some sort of restraint on the ECB. The Bundesverfassungsgericht may issue a ruling that is not quite as toothless as that last time around. The Italians, French and others might push back, but such a fundamental dispute about the very survivability of the euro could well become a self-fulfilling prophecy and financial markets pounce on each and every fresh headline.

No doubt in such an environment the euro will continue to weaken. Absent capital controls, capital flight out of the euro area should surge. Gold and the Swiss franc are likely to strengthen sharply. So too possibly could other currencies that are seen as relative safe havens. Depending on what is happening with the UK – Brexit Britain – at that time, sterling might also be an attractive alternative to the failing euro.

All that said, as strange as it may sound, I believe many European companies will manage to navigate the treacherous waters.

Take Italian companies as an example, located as they are in a country that has suffered under poor central economic management for decades. Even so, the provinces of northern Italy are home to some of the best-performing companies and associated wealth concentration anywhere in Europe. Per-capita income in the region is as high as in Germany.

Freed from the shackles of the euro, and possibly of the EU itself, who knows what great things Italian industry might go on to achieve in future? They might even find they are better able to reform their own government – and without the occasional parachuting in of a Eurocrat to run things when Italy’s parliament fails to form a coalition.

The end of the euro, when and if it ever arrives, may be one of the greatest economic opportunities for a generation. I’ll be among those waiting, watching, and eventually investing.

person Nick Hubble
schedule 9 July 2021
While England was busy going football mad, our Chancellor (Rishi Sunak, not Angela Merkel) made an incredibly important speech. It signalled a sea-change in British… 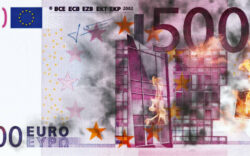 person John Butler
schedule 23 June 2021
The euro was always a political project, rather than merely an economic one. With both a formal fiscal union on the one hand and a… 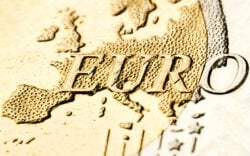 person John Butler
schedule 22 June 2021
While the European Central Bank (ECB) has backstopped the governments of the weaker euro area economies, and thereby their banks, it hasn’t been able to… 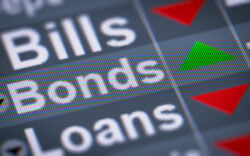