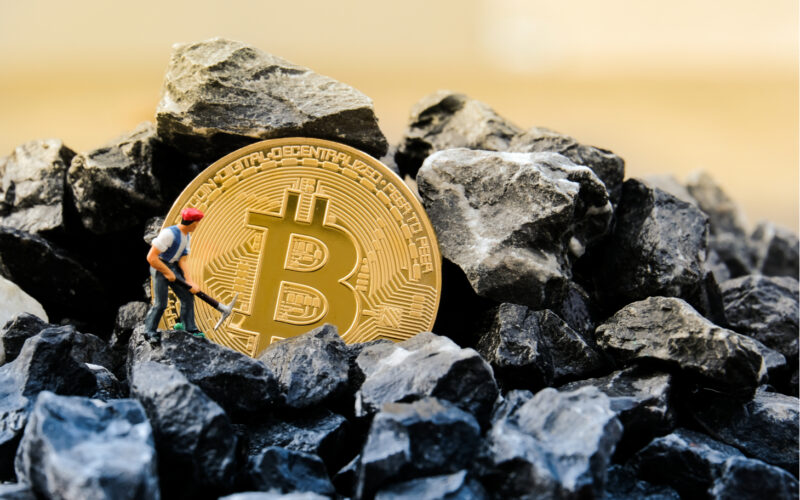 Perhaps I’ve got it backwards. I described the innovation of bitcoin as triggering the government’s move towards technocratic money in the form of central bank digital currencies (CBDCs). Today’s guest “article”, from arch Brexiteer comedian and financial guru Dominic Frisby, claims the reverse. He sees central bank digital currencies as the slip road for bitcoin becoming mainstream.

Why listen to Dominic instead of me? Well, he wrote books about bitcoin and the history of taxation – the two topics at the centre of central bank digital currencies.

So, find out what CBDCs mean for bitcoin, your money and you in today’s Fortune & Freedom… 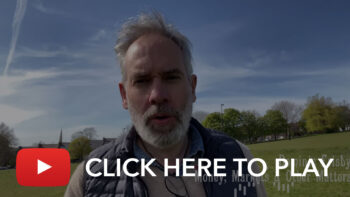