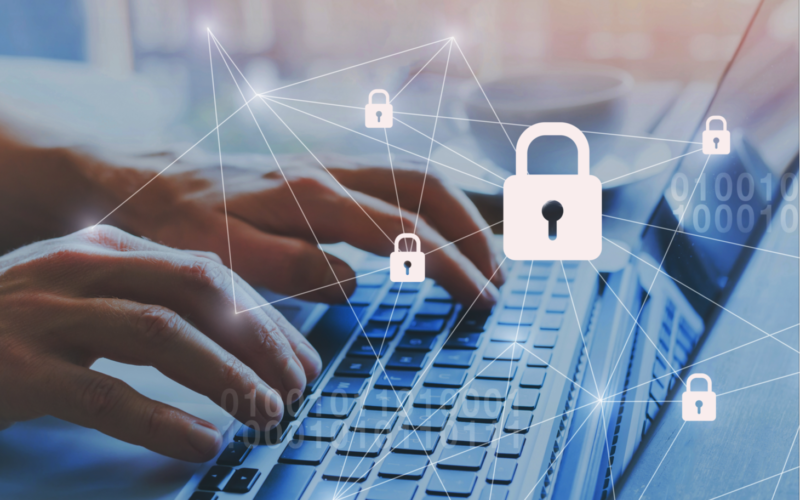 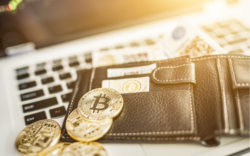 If you missed the bitcoin boom, don’t miss this too

person Nick Hubble
schedule 23 February 2021
On 27 November 2020, Sam Volkering and Nigel Farage recorded a video about cryptocurrencies like bitcoin. Back then, the price was $17,023. At the time… 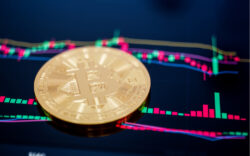 Are companies buying bitcoin as an investment or as future money?

person Nick Hubble
schedule 15 February 2021
Two weeks ago, we looked into the trigger for bitcoin’s next leg up. Since then, that trigger was pulled by none other than the richest… 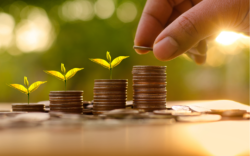 person Nick Hubble
schedule 1 February 2021
Imagine you have hundreds of millions of dollars… of your employer’s funds to manage. You’re the CFO, CIO, treasurer or whatever you want to put… 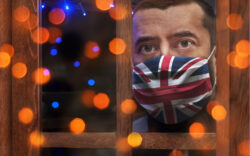 person Nick Hubble
schedule 28 January 2021
Sweden has closed its border to Norway over the discovery of a Covid-19 mutation. It’s an ironic reversal of the past situation. The “British Virus,”…